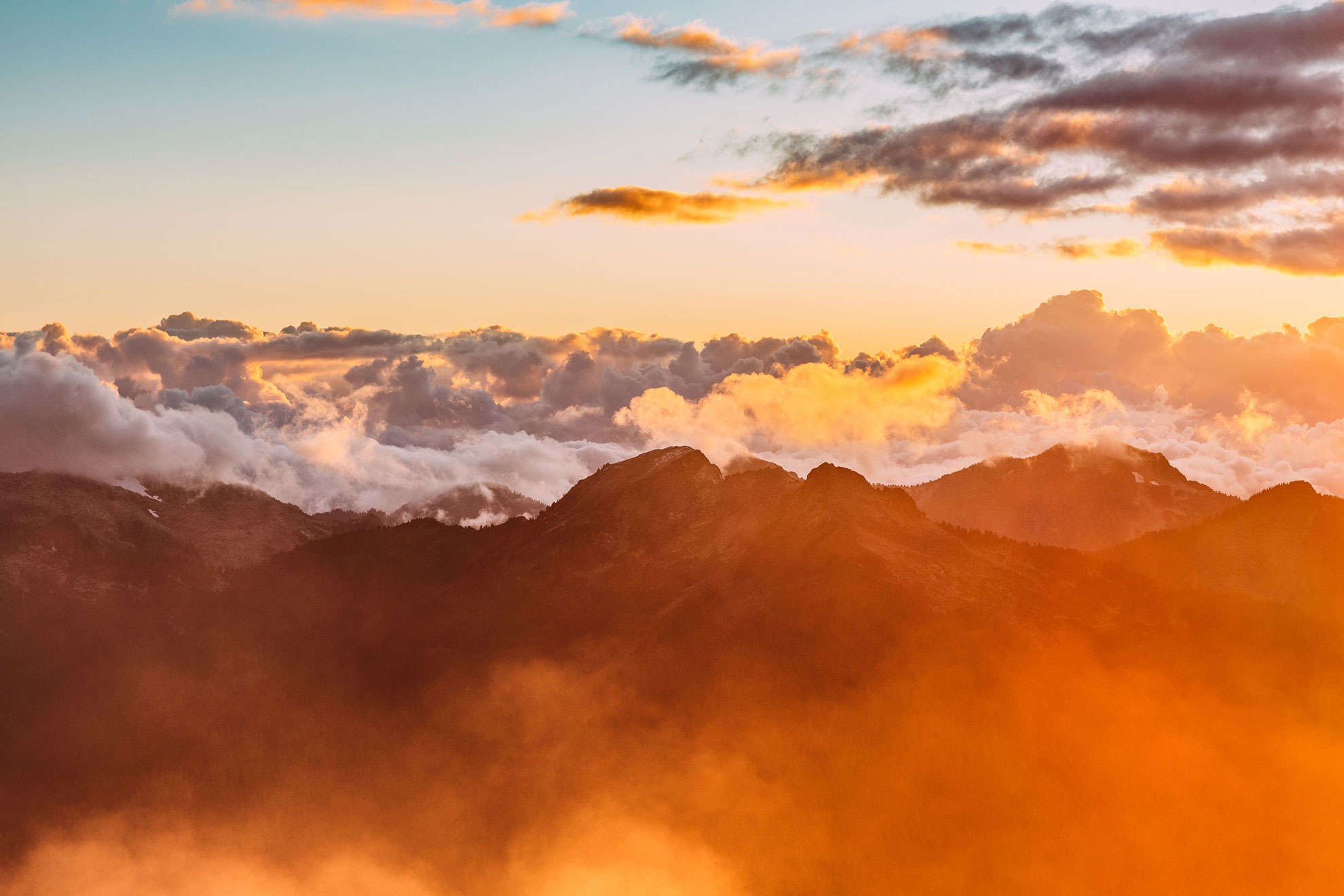 In 1966, “Fantastic Voyage” was a film about a submarine crew who are shrunk to microscopic size and venture into the body of an injured scientist to repair damage to his brain. It starred Stephen Boyd, Raquel Welch, Edmond O’Brien, Donald Pleasance, and Arthur Kennedy, actors we may not even remember anymore.

I wish I could be the Raquel Welch character, only more than an assistant almost killed by white blood cells on the submarine, “Proteus.” I’d be the ships’ Navigator for Yuri’s Voyager, reading the signs on the journey, keeping the course, staying on a positive track, keeping the faith.

Yuri’s Doctor tells me today that “He’s holding his own. Can’t say he’s getting better, but not getting worse.” Day 17 on a ventilator. A constant watch over the smallest change in how he’s reacting to the medications and interweaving treatments the teams of doctors are prescribing with his assigned nurses following exact requirements. Some elements are decreasing, some are stopped after doing the job, more blood cultures taken and analyzed. I wish I was a better student in my high school chemistry class.

Precision. Minutiae. Detail. Everything must be so precise for the next step. I wonder if Yuri is taking this all in and analyzing it the way he would analyze every bit of music he listens to, every bit he plays whether as a soloist or with others who may not always realize the brilliant moments in a blink of any eye coming through making his five-string, electric violin contribution sound so perfectly suited.

After a gig we would talk about the night and I would ask how did he manage through one tune or how he got out of musical interludes without convoluting the jam? He would be thoughtful about it, a slight clever smile, and say– “I have to always be on it wherever it takes me and never allow anyone to think I don’t know where it’s going.” Precisely.

So that’s where I have to be, on it. Wherever he is right now, he remains the Voyager. I’m staying the course. Looking forward and planning for recovery but not until it actually happens. We’re in an incredible jam session right now with so many instruments and players coming in and out of this rather complex composition.

Yuri is very patient when it’s his time to come in. He would never step in on someone else’s time. Waiting for the right moment, when all elements are in place and the song is becoming one of his originals– words, music, composition, arrangement, and performance. He’s hanging on. I am, too.