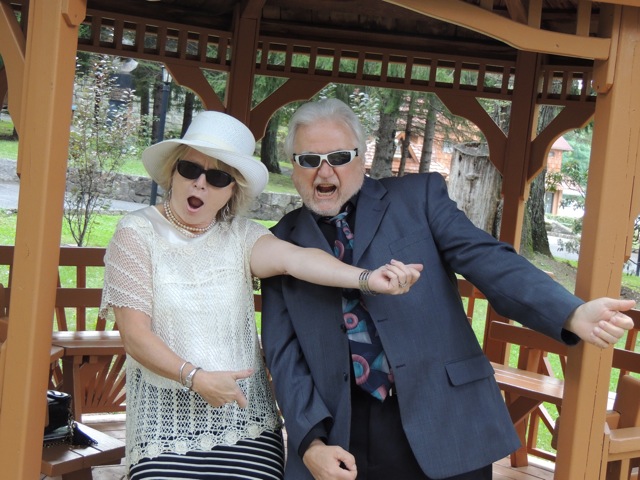 We both got the Pfizer shots on the same day. While Yuri did not feel right after the first shot, on March 8, we went ahead and took the second, on March 29. A week later he was in the first hospital with double pneumonia. And sepsis. He was discharged on Monday, April 12. Wednesday he had a cardio doctor’s appointment. We were told he was progressing nicely.

The ER Doctor is animated, “How could he be discharged?” His lungs have a bleed, his vitals are erratic. After seven hours, his blood oxygen climbs back to 100%. They admit him, but there are no beds available on the regular floor due to the COVID spike. Lucky for Yuri they put him into the ICU.

The next day, I get a call from ICU. Yuri is intubated. He’s not doing well– vitals going crazy, respiratory failure, kidney failure, heart failure. He’s fighting the ventilator. They must sedate him. I watch as they suction out the blood from his lungs, blood thickened-like granules. His hemoglobin drops to 6.5 and he needs blood transfusions. The doctor allows me to stay as long as I want because they don’t think he’ll make it through the night.

It’s COVID, they say. Test after test– negative. The Infectious Disease doctor talks to me extensively. We’re both fully vaccinated, having been very careful all year not to get Covid. Yuri has one kidney. Neither one wants to take the chance after seeing and hearing about what it does to the lungs, heart, and whatever else it might attack and destroy. We are not anti-vaxxers. We believe in community health and be responsible for our health as best as we can surviving in the American health system which has not always been easy. It was hard to get an appointment.

But Yuri did not feel right after the first shot on March 8. He mentioned the breathing difficulties. A blood test on March 23 showed his hemoglobin at 13.6, but he still felt tired, weak feeling out of breath just coming up the stairs. We tried to schedule an iron infusion, but could not get an appointment.

On March 29 despite reservations and telling medical professionals how Yuri was feeling, we both had the second shot. A week later Yuri is in the hospital with double pneumonia, diagnosed with heart failure, lung disease, and kidney failure. Timeline suspiciously points to the Pfizer vaccine. This is not good. 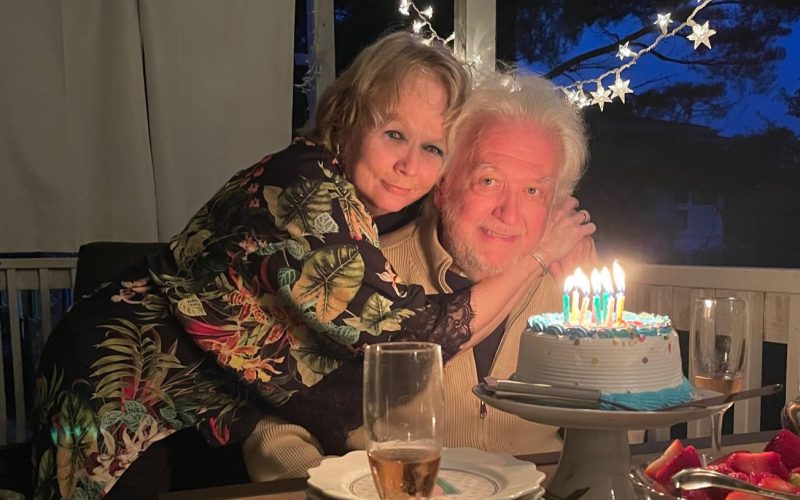 Altogether, this blog starts out as a memoir based on a true story of an ironic health scare with Yuri getting himself out of the medical system in time for his birthday. I promised I would get him home for his birthday and we made it happen.
READ MORE 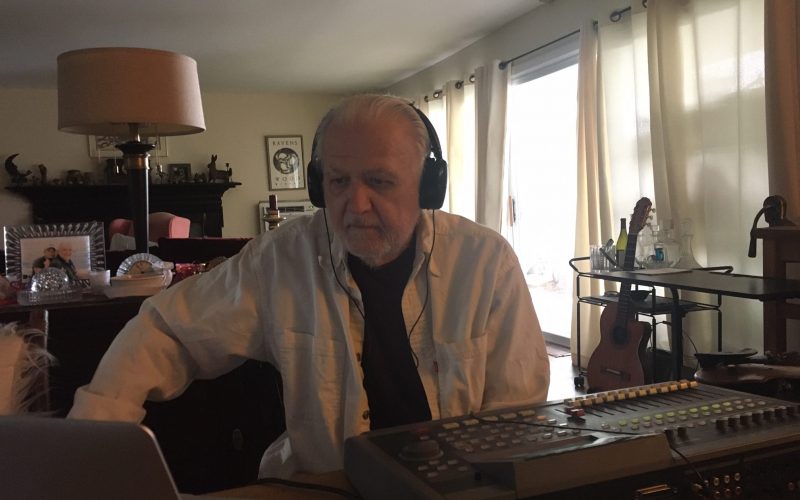 It’s how I feel whenever someone enters Yuri’s room with an announcement that throws us for a loop. It happens on Friday when our preparation for Saturday’s discharge comes to a screeching halt.
READ MORE 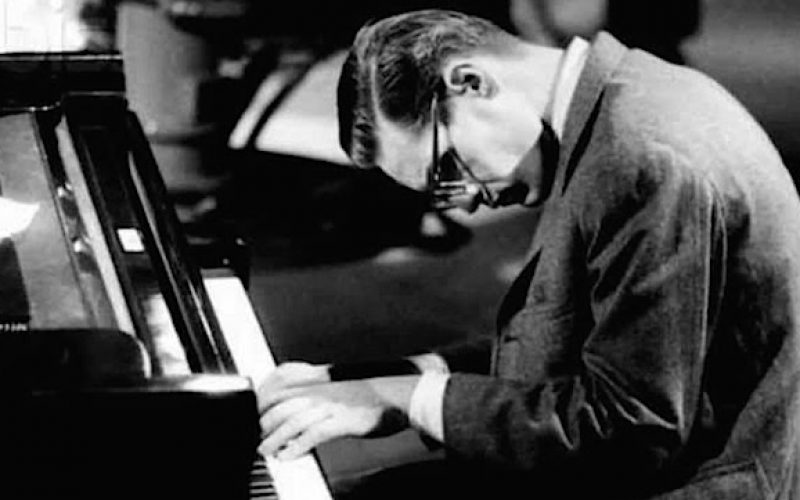 Yuri and I are single-minded and will find a way to make it work. What we know is that you can’t change the nature of the world, but you can get small miracles from time to time.
READ MORE 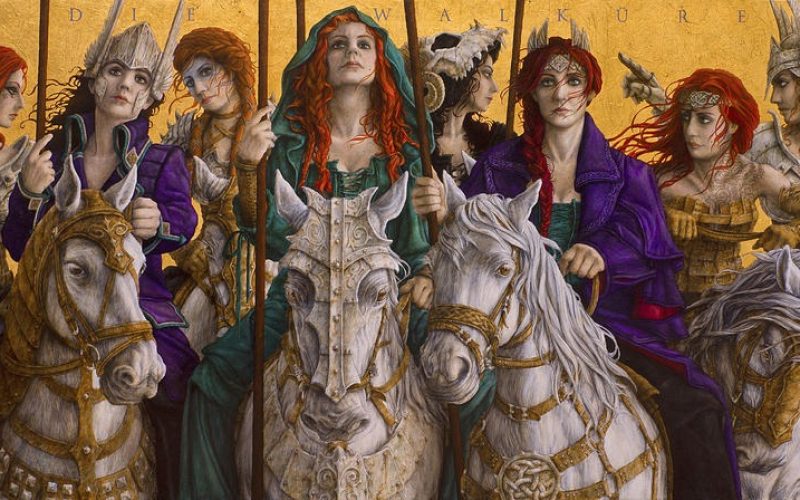 After the first Round 1 of Yuri vs The Monster (aka the Crusher 2021), I put in all information about his First Encounter (Newton Hospital), Return to the ER (Bon Secours) Flight With the Valkyries to Valhalla, New York (Westchester Medical Center) Bill Evans Club Night (Kessler Institute of Rehabilitation).
READ MORE

A favorite photo was taken in 2011 but will always