The March Hare Calls Us Out 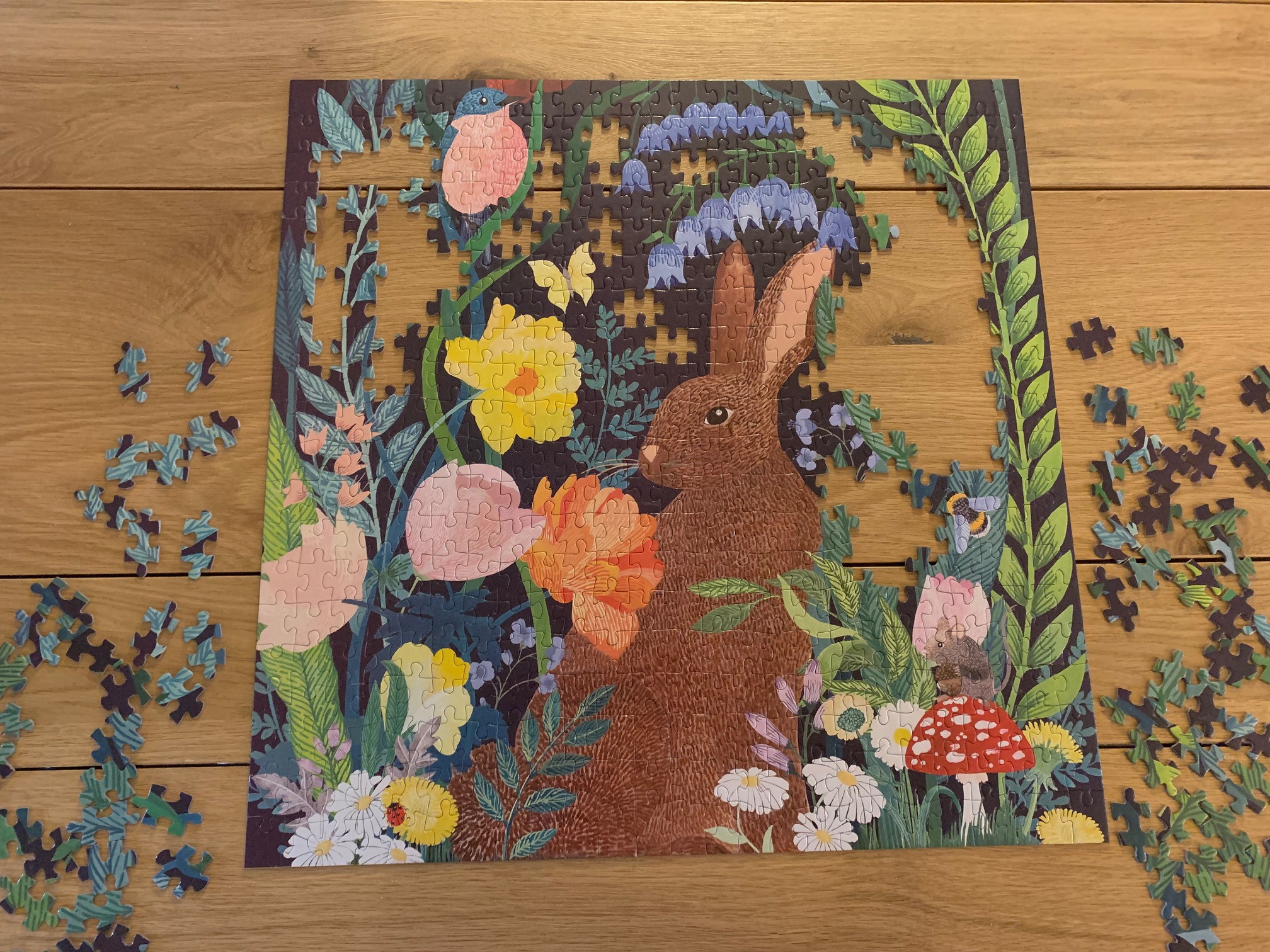 March 31st. It’s the end of a month of mayhem and madness in the world. Wherever the drive takes us these days, the spring tree buds spread over the landscape, casting a wine-colored claret hue with a promise of flowering and rebirth. Instead, a world away, the skies in Ukraine are raining bombs from the Russian invasion, turning the tree-lined streets of the cities, towns, and villages into a charred and twisted living nightmare. I can give you no hope, a doctor told me almost a year ago to the day when our nightmare began. But I had hope. It was the only thing I was able to cling to when during the invasion Yuri fought, endured, and is now in recovery.

William Tecumseh Sherman, U.S. general. In 1864, he was appointed commander of Union forces in the West. He set out with 60,000 men on a “March to the Sea” through Georgia, during which he crushed Confederate forces and broke civilian morale by his policy of deliberate destruction of the territory through which he passed. War is hell, he said. We know. This past weekend, President Biden in Warsaw delivered a speech on efforts to support the people of Ukraine. The 1944 Polish resistance brought about the Warsaw uprising that infuriated German leaders, who decided to destroy the city in retaliation. While Nazi Germany had long planned to raze the city, the Nazis intentionally and completely destroyed the Old Town. It took a long time, but the residents rebuilt it exactly the same as it was before.

In 2004, I was sitting in the historically restored Old Town Square with my Dad, a veteran of the Ukrainian military resistance, having a beer and marveling at the architecture. He looked at the sights and sounds of normalcy and remarked that he never imagined in his wildest dreams that he would be having a beer in Warsaw. Old Town Square. According to Timothy Snyder’s book, Bloodlands, this area of the world got the worst from all ends– German, Soviet, hostile Communist governments– with death and destruction. It was a poignant moment. My Dad sipped his beer solemnly reliving his time as a young soldier defending his country.

I relived the time with my Dad during an impromptu 2017 stopover to Warsaw with Yuri on our way to Lviv. It was a Friday night and crowds of young people filled the cafes and wine bars, music, and milling about a city being renovated, post-war apartment buildings turned into co-ops and AirBNBs. The units were very small but clean and simple for our needs. The next day, Yuri and I wandered into Old Town settled ourselves at an outdoor cafe on the perimeter of the Square tasting the local cuisine. Yuri wisely chose mushroom soup, while I adventurously tried the tripe soup (definitely an acquired taste). We remained there for the entire time when the Jazz concert started and the Square filled to capacity, standing room only. A day to remember.

This past weekend I celebrated my birthday, the last weekend in March. Yuri surprised me with a plan to see a Sunday afternoon Jazz concert at the Bickford Theater, Morristown Museum. I must agree with what Yuri wrote: “The synchronicity of the players was otherworldly. All three were astoundingly melded as one entity. The audience was enthusiastic. The individual soloists enhancing each song with their signature improvisational aplomb was magnificent. We were mesmerized. We were absorbed by the music. We followed the March Hare into a rapturous hole of astounding musicality. A standing ovation was more than earned. Music brings the human spirit to heights of happiness. The Larry Fuller Trio led us on a smooth cruise to auditory nirvana. We highly recommend catching Larry and company if given an opportunity. Take it. “One more once” as Count Basie would intone!”

As Yuri noted, the March hare called us out from our personal enclave to enjoy the moment amid the puzzling elements that we find ourselves in: learning from the past histories of war atrocities and grappling with the present day’s senseless violence. We are in a world ready to become green again, where Nature will heal the earth’s wounds and humans will eventually find peace and harmony. It’s the arts and music we have to cling to in the hope of a better world in the future. Put the jigsaw puzzle pieces together and we’ll see the big picture.