A Healing Room That Suits Us 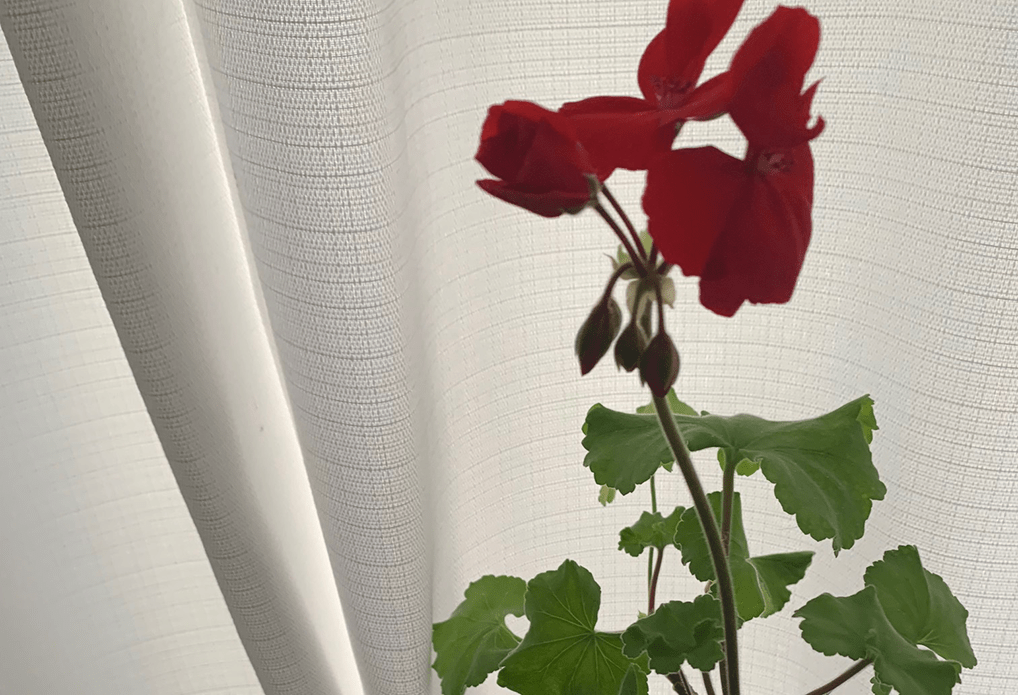 I had to stop watching the news on television, online, and on Twitter for a little while. The tension leading up to the first attacks on Ukraine, the subsequent days of “shock and awe” distress, distraught overseeing the devastation, worry for my extended family living there, cousins and friends, the civilian movement and galvanization, the charismatic leader that came out from the ubiquitous moniker “comic” turned into an effective politician. Information overload. It feels the same as what I went through a year ago, during Yuri’s first weeks of being hospitalized after an unprovoked attack by a wild pathogen that declared war and wreaked havoc on his physical body during the Covid19 assault on the world and the emergency use authorization of new vaccines.

The shock and awe in distress turned into mobilizing– what is happening and where to begin defending his physical being so he can remain alive until the diagnosed and appropriate treatment can be implemented. The invading pathogen started in his lungs, infiltrating the small and medium blood vessels, inflammation running rampant. His immune system, compromised from two years from stress and anxiety, was called upon to do battle.

However, the “harmless” piece of code inserted in the vaccine to train his cells to recognize the intruder and deactivate it instead turned his system onto itself. It was a long battle with many obstacles and possibilities for the worst outcomes. As President Zelensky noted, “Today is Saturday but it means nothing. Our country does not have weekends anymore. It doesn’t matter what’s on the clocks or in the calendar.” Vaccines which, like so much about medicine and mortality, are not well understood. Yuri survived. He fought hard and came back from the brink, the precipice of a chasm of no return, through many sessions of administered doses of medicines and critical care, a resurgence of his body’s vital organs, positive outlook, sheer will and determination.

Our nightly conversation range covers so many topics, interweaving thoughts, and insights. We come to the conclusion that things said by the media may often be skewed, taken out of context, and subjectively edited before broadcast. After thirty years in the advertising industry, I witnessed firsthand message manipulation, and honestly, what is thrown at people all over the world is an information war, the kind I have never seen before. Last night did me in especially after someone very dear to me hung up on me, not wanting to hear my opinion. So, we retreat to the healing room where Yuri began his recovery still in progress.

When he was in rehab the first week, I had a conference call with the case manager, therapist, and medical nurse. Yuri wasn’t doing as well as we said he would. There was a possibility he would have to go into long-term care because the progress wasn’t as speedy time-wise as allowed by Medicare. We both knew that wouldn’t be the right thing for him. His muscles, terribly atrophied, did not get the physical therapy necessary. I was adamant that Yuri gets the time allotted and made it clear to him that he needs to make a concerted effort to get to the point medically and physically necessary for discharge.

We both worked hard to make this happen. While Yuri squeezed every minute out of his physical therapies and training I went ahead and planned for his return. Making arrangements, rearranging the rooms, putting the schedule together to provide post-rehab home care took as much effort as it did for Yuri to show the doctors that he was ready to come home. We knew it would be hard, especially the medical and the physical “transfers” would be more difficult than in the Discovery Card commercial wherein an outpost station in what looks like Siberia answers the call, “Hello, this is Peggy.”I knew how important it was and still is to have a room dedicated to healing. It still works for us.

One wall is replete with paintings mostly of flowers and nature, realistic and impressionistic. Some are from Yuri’s parents’ collection, others from my past art teachers, gifts from friends, memorabilia. At first, he thought I was a little crazy, it looks like an art gallery, a Salon, comparable to an annual exhibition of the work of artists held by the Royal Academy of Painting and Sculpture in Paris, originally in the Salon d’Apollon in the Louvre in 1667 (thankful a dictionary is at hand). Most of the medical items associated with illness and recovery are long gone with a few reminders remaining. When Yuri and I make the bed, we admire the flowering plants in the window facing east. He notes that the earth’s axis is changing and as the sunrise spreads its light, the white curtains often remind me of the billowy diaphanous hangings we put up on the Arlington house side porch that we loved.

Our cat, Nell also decides to forego the flat two-dimensional screen of television shows. After the second breakfast, her preferred seating and viewing is on the foyer credenza at the window also facing east. The sunshine warms her bones along with a healthy absorption dose of Vitamin D where she finds her favorite Nature programming of chortling wrens, sparrows, and mourning doves. We couldn’t agree with her more. Nature finds ways for us to survive through these unbearably stressful and anxious times. Praying for peace.