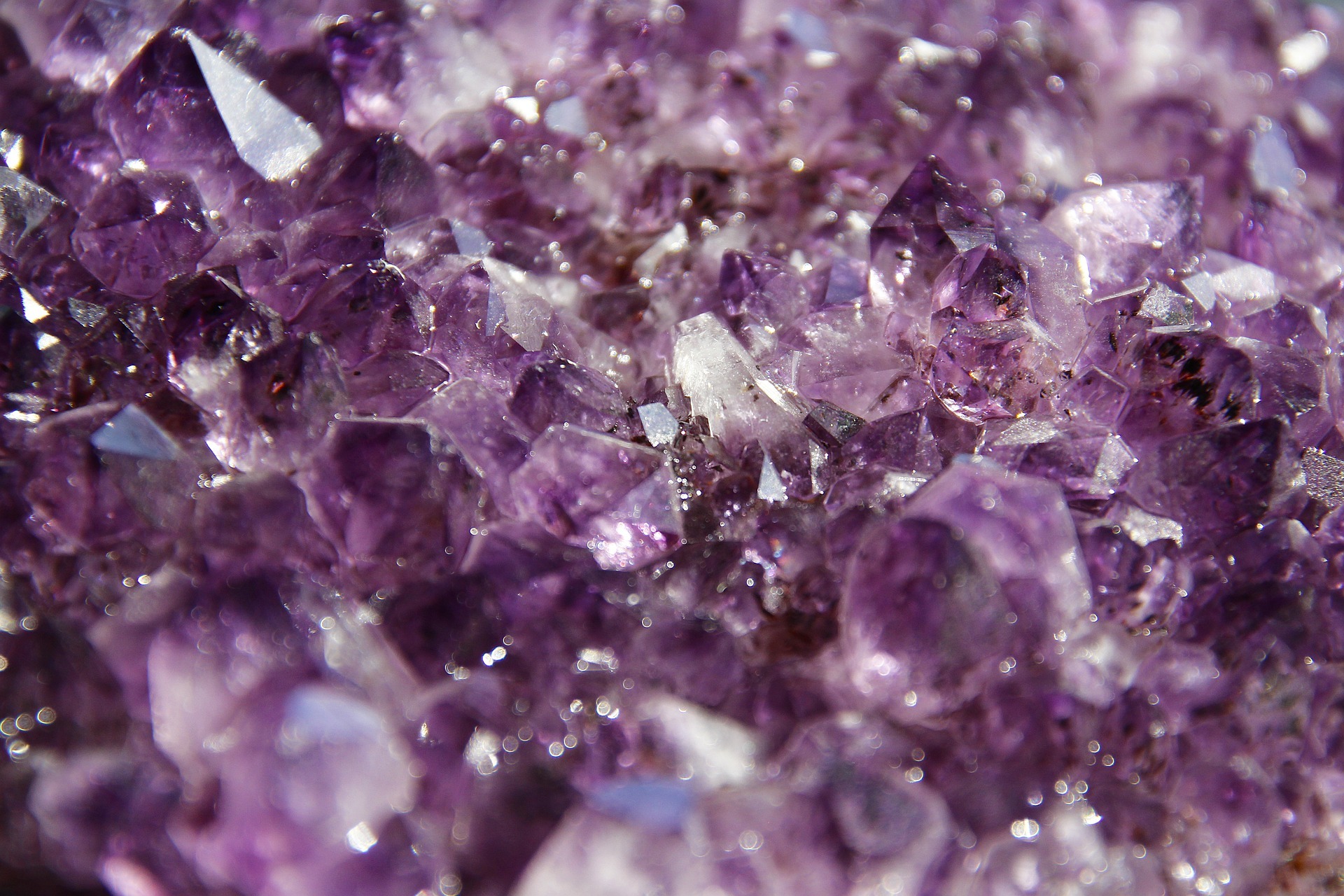 Our many friends out there are asking, How’s Yuri doing? The answer is, he’s doing well. Yesterday was five months since I got him home from the hospital without going to rehab. After his second near-death experience, while we were better prepared for the medical industrial complex dominated by business administrators and Big Pharma, much trauma was inflicted on his physical body. Since the second shot, eighteen months ago, two traumatic ICU and hospital stay experiences as well as maintenance treatment plans, we’ve come to the conclusion that allopathy medicine aka Western medicine, and the treatment of disease by conventional means, is not our cup of tea.

As many surmise, Yuri and I are not conventional people. I hate to be thought of, and decided upon, as a foregone conclusion because we actively search out roads less traveled, steer in directions not often taken, question injustice at any level, and make our own way out of obstacles from medical missteps on the verge of negligence that beckon confrontation, if we dare. In our many decisions, we may be considered to be risk-takers (100% artists). We make calculated risks depending on what is currently happening in the world and in our lives. That’s why we took the vaccine.

Unlike the polio vaccine, the new vaccine technology doesn’t prevent anyone from contracting Covid. Contrary to the one size fits all mentality, it’s not safe for everyone especially if they are immunocompromised. Vaccines are stressors and can place a tremendous burden on the human body because its spike protein remains in the muscle until a weakness in the individual’s system is found and potentially exploited. It doesn’t happen to the majority of people, but enough to justify a warning label. Radio ads warn people of A-fibs and for them to see their doctor who will prescribe Elliquis. Brought to you by Pfizer.

Since a year ago, what was once considered a one-in-a-million rare form of vasculitis, Wegener’s Disease, is now something doctors are seeing more of in patients. The ICU team remarked they see 10-20 cases per year. In October 2021, a powerful chemo drug, Tavneos, was developed by Big Pharma and approved by the FDA, and it’s very expensive (annual treatment cost 150K-250K) with side effects including possible liver damage. Yuri was on it for only a short time because it lowered his white blood cell count to a critically low number.

There’s the argument that you need to take the bad with a good outcome, especially during a global pandemic, yet there should be room for alternative methods instead of mandates; transparency instead of obfuscation; accountability instead of ultimatums. In many ways, we concede that it may be the only way to go until a better way comes along but we can never be sure what the future outcome might entail. Our quest for the Holy Grail – Quality of Life for the rest of our lives– may seem as absurd as Monty Python’s galloping over the hills with a bunch of coconuts, but after following the regimens offered by a slew of doctors, some well-meaning while others brusquely dismissing our concerns with the benefits outweigh the risk argument, it becomes a quest for a less chemically or surgically intrusive way. Therefore, we are choosing Naturopathy.

We still have a couple of doctors trained in traditional ways but open to integrative medicine. They respect our concerns and decisions regarding alternative paths back to good health. Recently, our ex-primary care physician kept us waiting past the appointment time and did not look at Yuri’s recent medical records asking if he still had a trach tube (removed over five months ago). She refused to take responsibility for dropping the ball at his expense the second time around maintaining she would do the same if it happened again and that I was to blame for not finding him a rheumatologist. She stormed out of a standard doctor-patient room leaving us in a huff. c’est la vie.

As we make inroads in overcoming obstacles and challenges that come our way, I’m adding more information on this site under the Naturopathy heading with things that we have tried and have worked for us. Yuri is finally returning to himself, feeling human again. The physical core is there, mental readiness, and spiritually high-flying determination. In time, he’ll be back playing his music. Make it live. Make it count. 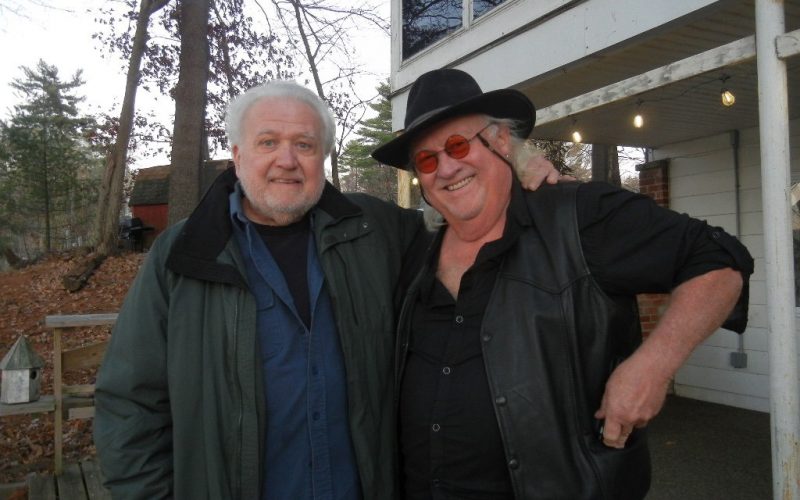