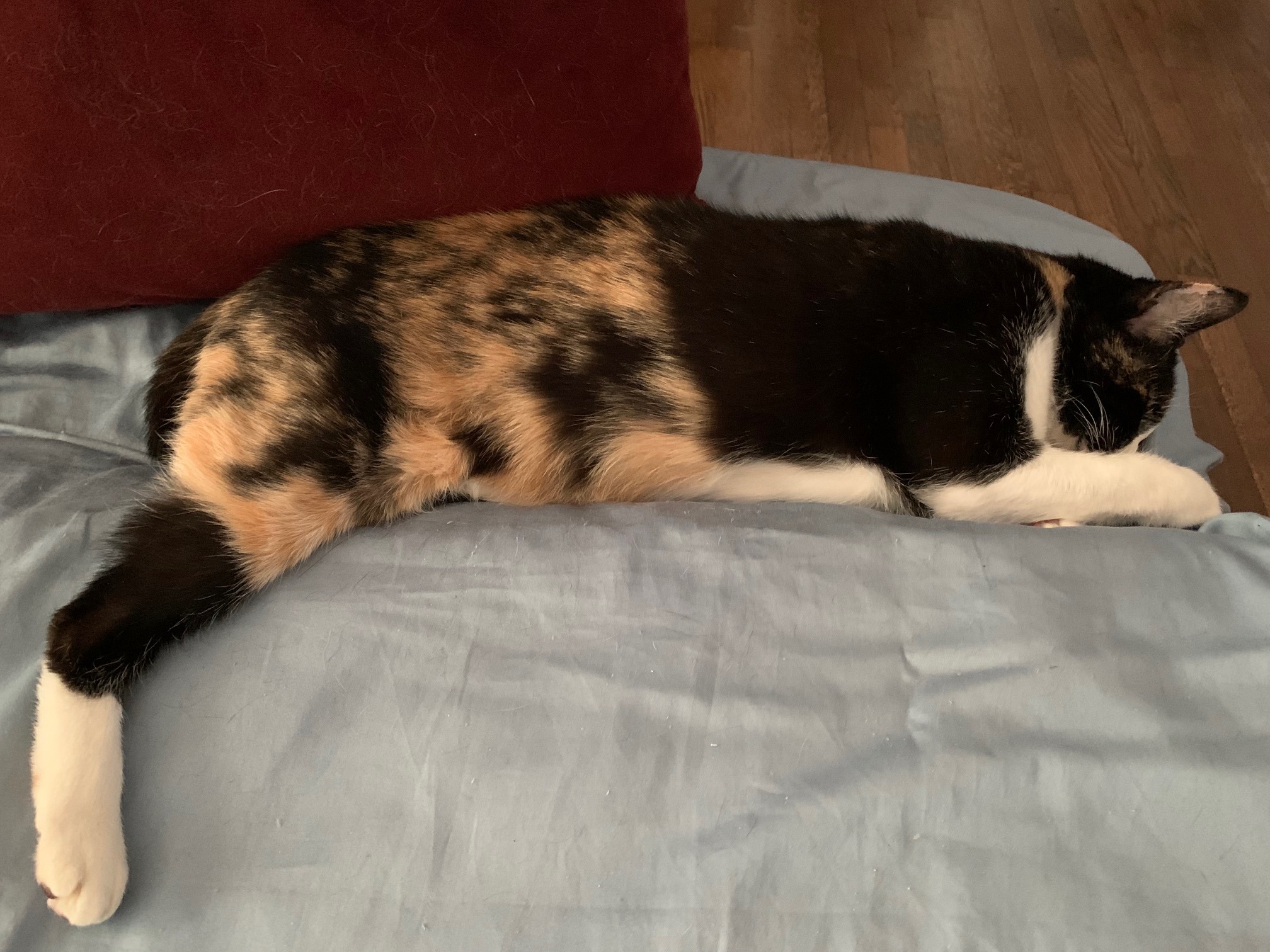 I’ve always felt that August is my emotional upheaval month. Many turning point moments in my life would happen during the dog days of summer. At times I would ask are we in the Year of the Dog? Ah, no, it’s still the Year of the Tiger with Yuri entering the next stage of recovery since getting a fist bump from his nephrology doctor, who joyfully gave him the order to “keep doing what you are doing.” What we’ve been doing is natural therapeutics and working with Yuri’s speech pathologist extraordinaire, Dr. Gladys Smith who helped him get back from the edge of the precipice last year.

Yuri was skeptical. For two weeks he suffered through excruciating pain from a misstep, a fall, and a fracture in his vertebra. While he wasn’t on pain medication, he took acetaminophen and toked on medical marijuana. We joke that for years we had to sneak it in basements and attics with only friends. Nowadays, we can legally get good weed from our neighbor and it’s delivered! But it wasn’t enough. So upon recommendation, I ordered a Healthy Wave Mat, a far infrared, PEMF, red light, negative ion, and natural crystals mat.

On Monday, I had to help Yuri ease onto the mat. He grimaced but stayed on it for twenty minutes then needed my help to get up. When we got home from one of his final doctor appointments, he did the PEMF mat for thirty minutes and then another thirty before going to bed. The next morning, he told me he had the best sleep ever and is feeling better. Not only was he able to get on the mat by himself but gets up from that position without my help. So after two weeks of pain and frustration, two days on the PEMF mat, Yuri returned to working on his music again.

The day I brought the PEMF mat home from the post office there was an immediate change in our cat, Nell’s behavior. She crawled into the brown cardboard that likely had remnants of crystal, red light, and negative ions. For thirty seconds she literally went into a vigorous tailspin – chasing her tail and pounding a rhythmic beat. Then she took her place where I set up the mat. She spends as much time as possible during the day and sleeps there at night. From the very start, she’s become different full of vigor with a voracious appetite. So much like her days as a kitten and young spunk of a calico. Just like Yuri, she had a scary moment when her life was almost snuffed out.

It was during the summer sixteen years ago, that I was a counselor at the Ukrainian scout camp in East Chatham, New York. I had to return home for a couple of days and during that time, Nell was left in the care of my father. That evening she crawled onto my lap and contrary to her normal physical self was very milky. Some gook smeared on my hand from stroking her, she contorted in pain and mewed pathetically.

The next day, at the vet’s I found she was viciously attacked by someone who used a poker, stick, or something and drove holes into her back almost breaking her spine. Gangrene had already set in. She got over twenty-five staples, a drainage tube, and needed antibiotics twice a day. I couldn’t leave her in anyone else’s care so I had to take her with me to the sleep-away camp for another week.

Fortunately for us, the admin people took the entire picture into consideration. Making sure nothing could affect any campers, Nell was given a room that was designated for a volunteer, (thank you Frank) and I was able to administer the medications as well as visit her in the healing room where so many others came by to see how she was doing. I am forever grateful for the kindness and support shown to us by these wonderful human beings.

These same people and so many more are the sources of our ability to continue with the healing process from the past fifteen months interlaced with traumatic circumstances. Somehow we get through this and keep on keeping on. Thank goodness the recent dog day afternoons that weighed me down with barometric pressure anchors have passed and cooler weather at night and in the mornings is a welcome respite clearing the brain of heat-induced lethargy.

Nell continues to benefit as she seems to be on the PEMF pad the most these days. If there’s a mission statement worthy of this remarkable natural therapeutic that works it might be “to give someone or any of God’s creatures a better life.” I think she’ll live to be a hundred. 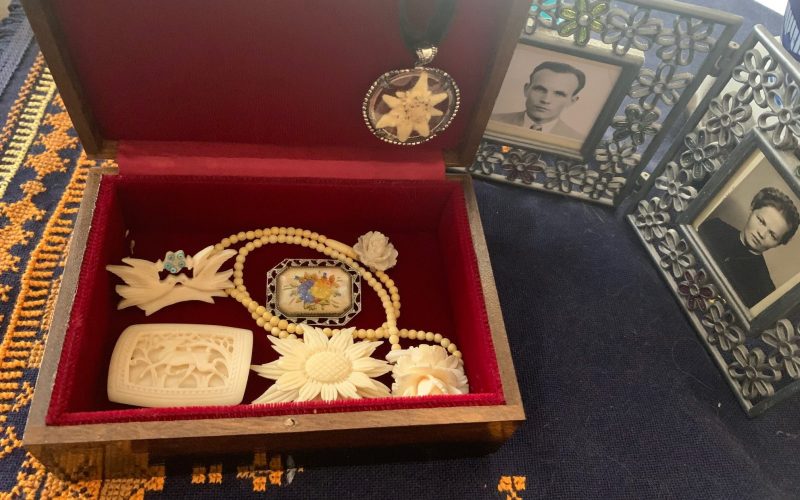