Listen, And You Will Hear in the New Year 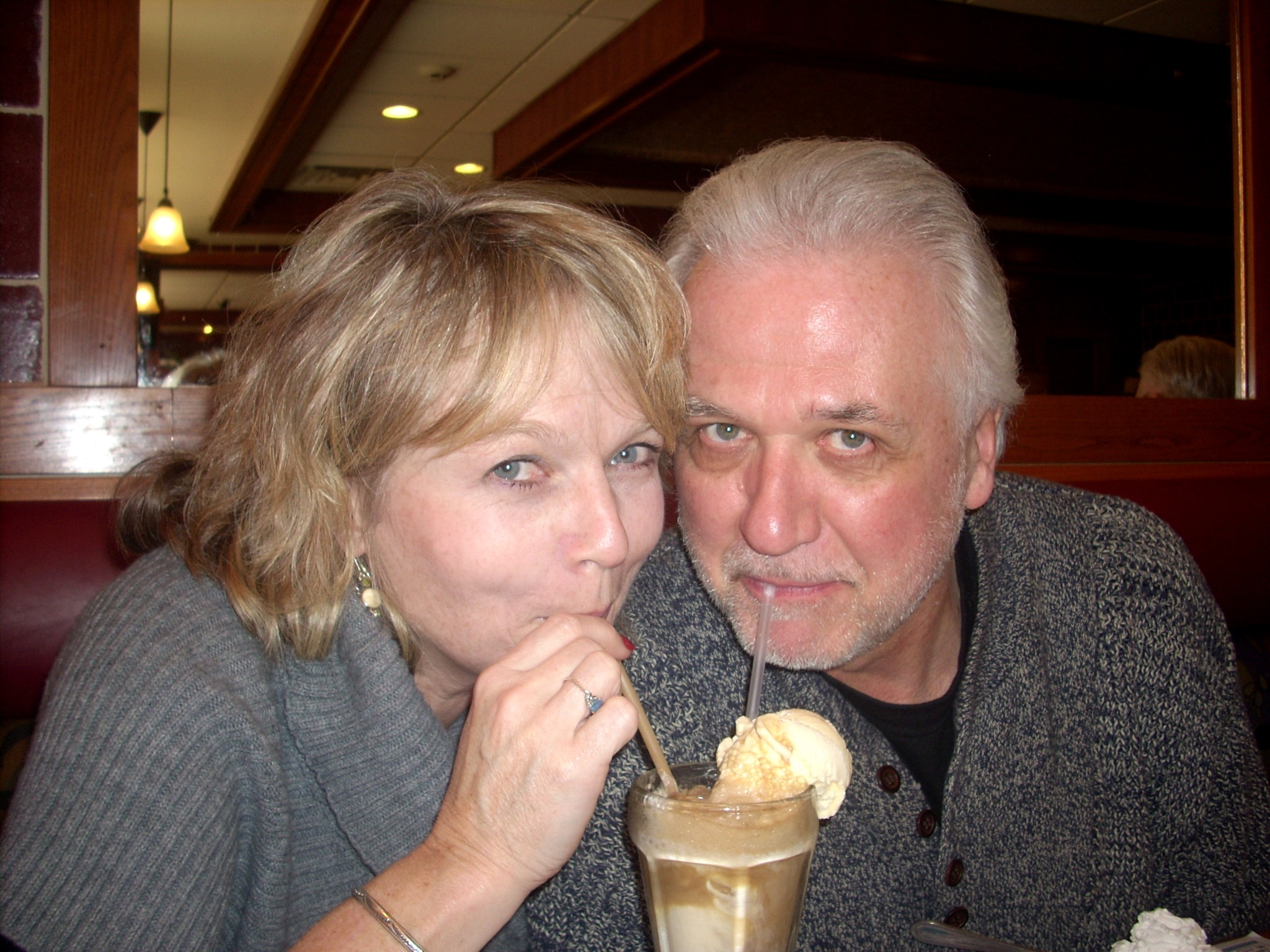 Last light of the day, last day of the workweek, last day of the year. Adios, 2021. It’s been real. Real-life that is, a close call in so many ways. I stopped counting the ways until something else comes up and I remember where we were and where we are now. Ergo, we’ve become supercharged with work, at least getting up to speed on projects that are gaining traction to become realities.

Yuri is practicing. On guitar and violin. It took a while of staring at it seated on a stool next to us at the dining room table. A place setting of its own as his interest in remixing Heart of a Woman Part II had him plucking and playing, still fearful of the bow. Reconnecting with his violin, he looks upon it as a foreign object, a weight against his neck and shoulder that was atrophied into oblivion, now back to working his way to physical endurance, the fluidness of phrasing, confidence in dexterity.

Then he takes the “slow and sad song” from his collaborator, asked for the piano stem, imported it into LogicPro 10.6 and MacBookPro (the one asked for while in Rehab) began thinking about what he does to connect a possible melody with the piano track. I immediately thought it was a theme for my screenplay character Alice. This sounds like it should be “Alice’s Tune.”

And who can do what we would want for Alice’s Tune? None other than Ennio Morricone. So we watched Sergio Leone’s Once Upon a Time in the West and concluded we wanted a sweeping (slow and weeping) sound. Yuri rewires his brain ala Ennio playing violin and guitar until he comes up with an opening, then what comes next? Hours of how to keep it interesting, what melds together that still remains true to its composer.

He needs a break by Wednesday. So do I since I start the book, The Unexpected Present, A One In A Million Miracle, keep up with the blog and the website that houses it, revamp my long-time podcast/blog Film Festival reViews, configure a new iPhone. New technology ups the ante exponentially and I decide it’s time to get out of the hamster wheel. We take a ride to Kosmic Korner, The Oldest Hippie Store in Goshen, New York.

Sometimes it takes a ride into the higher elevation to bring me back to earth from the digital tethering and technology overload. Literally, we drive into a carpet of fog, lifting, dispersing, breaking the airflow dimension like cotton candy wisps. No other errands. No stops. Just there and back is enough to get back to things.

I write pages because it is still fresh in my mind. We talk about the different scenarios and timestamps that trigger certain moments of awe in realizing that this actually happened to us. Depending on what’s on our minds, our fears, past and present, jump starts one of us or both into a focus on what we want to do, what we do best, and keep going forward.

Perhaps that’s why Yuri is posting this tune he wrote forty years ago and recorded twenty years ago, Listen and You Will Hear. Meaningful at the time he wrote it, during the numerous days of live newscasts of that terrible 9/11 day with such loss of life through acts of wanton destruction, he kept it close to his heart.

It remains a compass for us as we move ahead staying the path/trail/road that sometimes takes us into a seemingly dense fog, but when we come out of it and get an eyeful of the entire valley spread for miles in every direction, we know we’re on the right track. Looking forward to better days ahead. Love to all. Happy New Year.