How Long Does the Body Remain a Being? 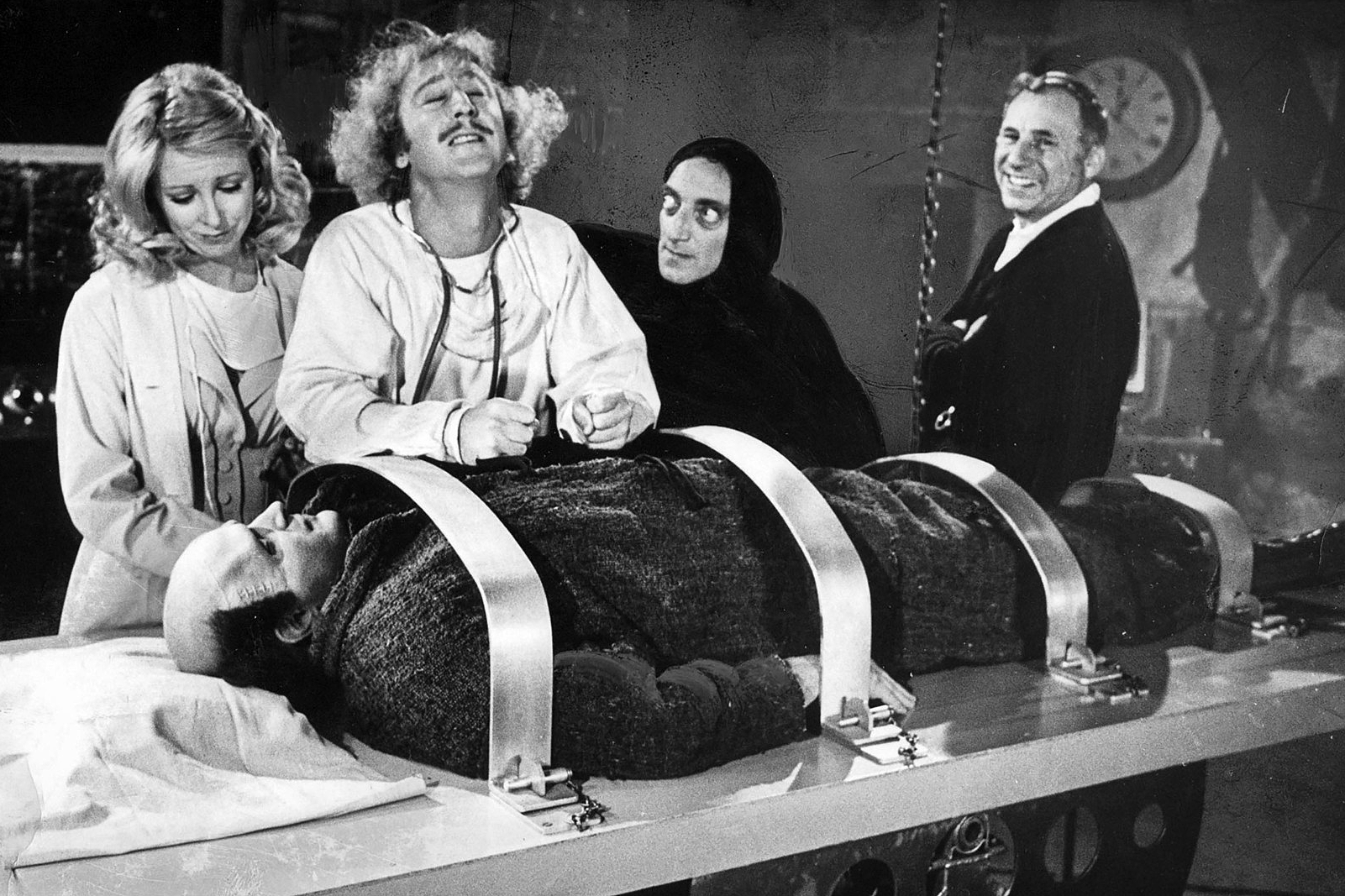 May 26, 2022. Day 19 in the ICU. Yuri is extubated, I’m met by the Pulmonary doctor stops me before going into Yuri’s room. A wide grin spreads across his face, “Did you see him yet? He’s smiling. He follows everything I say. Mouths the answer. We will move him out of ICU soon.” Everyone has the same visible jubilation. “Look at him sitting on the edge of the bed!” Nurses, respiratory therapists, and physical therapists are exuberant of his discerning blue eyes and infectious smile. As am I.

Yet, I watch with reserve as they maneuver him. He’s still limited in movement but I see the internal calculations of the current situation going through his mind. Impossible escape from these confines. In one of our many conversations about what happened last year, Yuri recalls dreams and hallucinations. He says, “When you are confronted with the impossible, the rational mind will grope for the logical.” Logically, he must cooperate and make tiring efforts. All he wants to do is get through this and out of here and play music. That’s who he is. That’s his entity. Distinct and independent existence. He still is married to his music. I’m the “Other Woman” who he pointed his bow at during a rendition of “Heart of a Woman Part II,” but I never interfere with the love for his mistress. It’s a symbiotic and mutually beneficial relationship – she keeps his romantic side possessed by emotion and I keep him on his toes with a plethora of adventures where the obstacles are ever-changing and times when we have to think decisively on the spot. How do we get the best solutions? Or right solutions? Two very different thoughts.

So, what constitutes a positive end result? And how do you qualify it? Can you quantify it? Is it serving an unforeseen circumstance? Must you play the hand you are dealt with? What if you have an Ace up your sleeve? There’s something more to give than existence. Most people I’ve known all my life on a basic physical level, it’s to have the independence and ability to do the simplest of things – like breathing, moving, standing – on your own thus being alive in an animated working medical marvel, the human body.

Yuri’s movements are stiff and forced into action just as the Frankenstein monster after being given life, groggily discovers his limbs for the first time. No longer on sedation, I see the planned determination for what is coming next. This evening is Bobfest, a celebration of Bob Dylan’s birthday with music from the Rolling Thunder album at the Count Basie Theater in Red Bank, New Jersey. Pat Guadagno held Yuri’s spot open to the last minute, believing it could still happen. Looking down on his bowing hand swollen from steroids, I wished Pat Guadagno and Tired Horses, Yuri’s Band of Brothers, a great show. He’ll see them next year.

I try to see him this afternoon but I forgot it’s the Friday of Memorial Day Weekend and the roads are packed with cars coming and going somewhere. The line of cars disappears over the horizon, but I know routes 80 and 287 will be no better. A Severe Weather Alert blares on the radio for thunderstorms in the area. In this neck of the woods, residents all take it seriously as squalls have caught us regularly trying to beat the dark, sweeping conditions as we race to get home. So, I turn around and come home. I’m bummed. I want to see Yuri sitting upright in a chair. Baby steps. As I call in to say I won’t be there, Yuri’s nurse tells me he’s just asking, “Where’s my wife?” I send a message back, “Tell him, I’m safe. It’s quitting time. Having a glass of wine and writing a blog.” I bet he’s writing one in his mind.

When does the Quality of Life get calculated into the positive end result? I admit, there are some things out of our control contributing to the current situation, but as long as it ends on a positive note – Yuri surviving, again – I will take it and keep it going as long as possible. But how can we ask people like him to keep taking this without explanation, no responsibility or accountability? Bad luck? Bad timing? (That’s what the Office Nurse said). None of this had to happen. None of this should have happened. Again. We are moving forward with positive results and fortune’s winds at our back. History repeats itself if you don’t learn from mistakes. Hopefully, someone gets it this time. Yuri is chomping at the bit for a little Bill Evans. So am I.