Getting Out of My Own Way 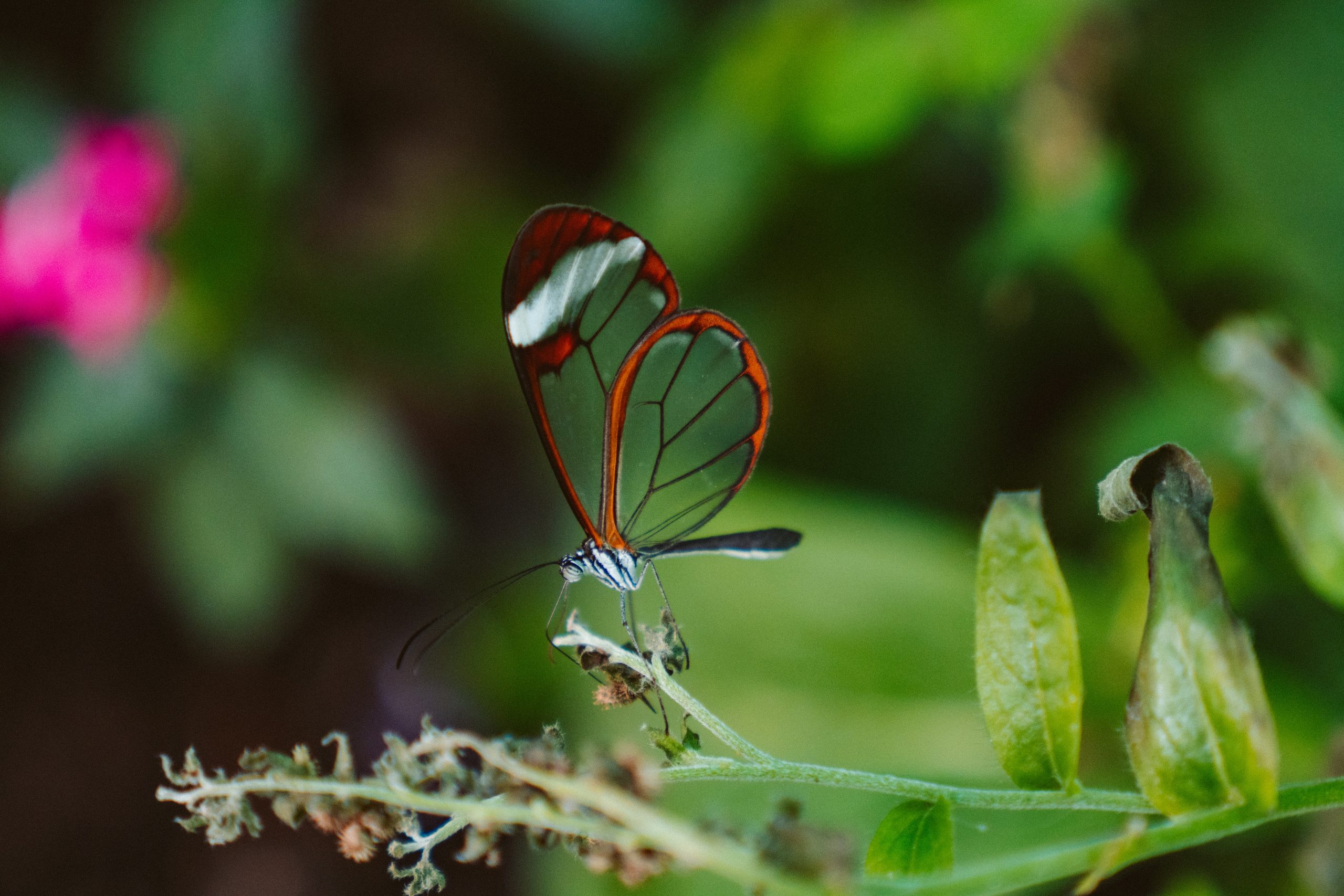 It’s been a tough week. I get emails and texts, and people ask, “How’s Yuri?” And I usually cannot give a succinct and reassuring answer without the standard, “He’s fine, getting better.” The matter is, I don’t know if he is fine or not, on the days and hours and weeks I go see him. It’s been a De ja Vu mind game rather than a Groundhog’s Day – we’ve done this already a year ago and yet it remains a new extreme adventure ride where you don’t know if you’re coming or going, and when and if, you can come up for air.

While I truly believe we could have averted this situation, there’s no crying over spilt milk– let the ferret have it. Whatever Georgie wants. Georgie gets. We are in this pocket of a very intricate musical stage production, Yuri is center stage and things keep popping up as if he was throwing out those unconventional licks into a tune where people would sit up and take notice of the unusual intricacies he comes up with, then with utmost approbation, gives back to the song.

The good news is that the drugs and therapies seem to be working. Our new Rheumatologist is very well versed with this autoimmune disease and is happy with Yuri’s progress. This extremely vital aspect is what caused the necessity for hospital admission in the first place with a decline so rapid that he winds up in ICU. We’re finishing the second week, and despite it being a recurrence from an unfortunate injury the year before, we are seeking to stabilize the affected systems and plan the best treatment to avert future flareups giving Yuri the opportunity to get back to his normal life. There’s a new drug, Tavenos, approved by the FDA for severe Wegner’s Disease. We’ll see how it measures up to the task.

The only thing is that there are side effects as we have all seen in the tv commercials. The same goes for Yuri’s schedule in the ICU. Each therapy involves a prolonged session going on for at least three hours and causing great fatigue to him. People going through these types of therapies can understand where we are. More is put upon an already fatigued physical being traumatized from a previous episode. How do we circumnavigate what we must do to prevent the damage and how to rectify the potential damage already done? It’s a chicken and egg question and I know I will have to face some difficult decisions. But not without Yuri.

Yuri is pure emotion. He’s awake most of the time I am there, but it’s hard to decipher what he is feeling. The week was fraught with tests, X-rays, suppositions, assertions, treatment plans, nonstop interruptions of hard sounds, harsh light, people yelling in his ear. I say he has sensitive hearing, no need to shout at him. He remains silent but I see the changes in his eyes and expressions during somewhat stalemate situations where I question, with good reason, the rationale and procedures that could possibly and irrevocably change the quality of Yuri’s life. I get very protective since we worked so hard to get him back to where he was, only to have a medical oversight and a bad call determine the outcome. I’ve gone through that. Not going to happen again.

Then I ask myself, am I over being overly aggressive in advocating for my husband? Am I making Yuri anxious when I come in to see him, talking nonstop until he closes his eyes signaling me to stop, stop? I stop and sit back. There were all sorts of small things in the past two days that makes me overwrought. These are things that you don’t want to see happening to the person you love. The medical team wants the best for him according to rationale, but I want what’s right for him, as a man, a human being, and one of the most masterful music makers I have ever known.

It’s the weekend and no procedures are scheduled, only constant vigilance over Yuri’s well-being. I am giving blood at the St Kateri’s Blood Drive in Sparta, New Jersey. Yuri needed a blood transfusion today and I know it came from the New York Blood Center. Thank you. It is saving his life and I hope what I can turn in from my arm tomorrow morning can help someone else going through a crisis in need of blood. And I have to get out of my own way regarding Yuri’s stay in Morristown. The cardiologist says his heart is strong and has not been damaged. His high rate was an exercise similar to playing tennis and it’s a good indication of his strength and resilience. Seabiscuit. I go home. A glass of wine is waiting.

Save a life. Give Blood. Never Give Up.