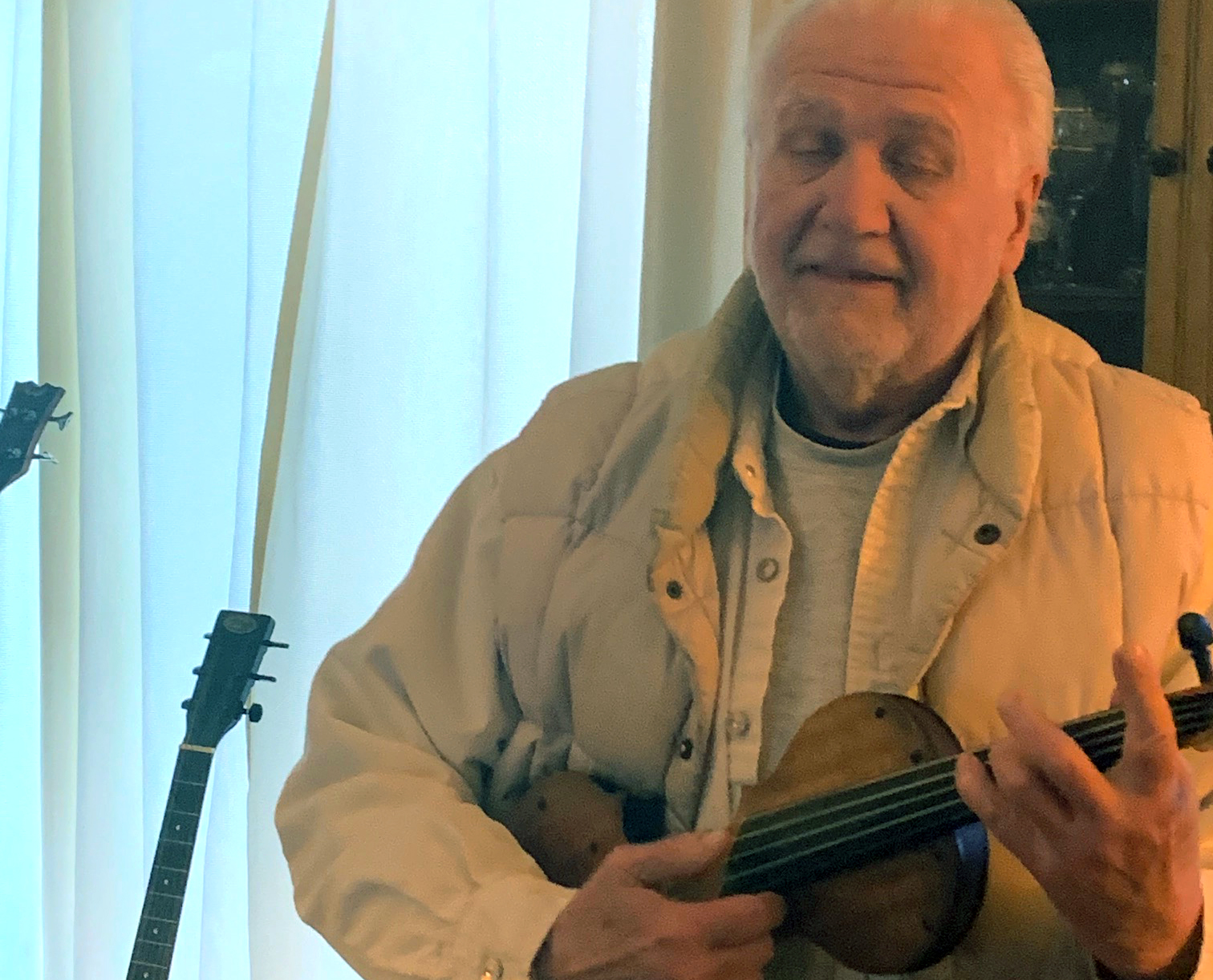 Freezing temps this week make us feel extra cold especially mornings when temp degrees hit below zero. We call it the Lake Effect. Despite the Shawangunk Mountain range protecting us from a direct hit by recent ice storms, we’re high enough for the additional sharply cold, bone-chilling indoors as well as the outdoor elements.

The house we live in was built as a summer home, with no insulation situated in the High Point Country Club, Montague, New Jersey. Back in its heyday, the early 70s, HPCC was the place to be owning a second home for the summer. I hear stories of the Club House elegance with a Dirty Dancing ambiance filling the gated community from Fourth of July to Labor Day Weekend.

While the golf course remains kept, in pristine condition weaving in and around the two lakes and winding pathways on the perimeter of houses, there was a Yacht Club, boats and canoes, swimming, wildlife, and bird watching (eagles and blue herons landing on the log off our back shoreline). The eventual decline came for the high style of living of mafia capos coming under law enforcement scrutiny.

Our unit was originally built as a one-family summer home for a mobster, Chubby DeMaio, so he can keep his mistress around. Weekends with continuous poker games, young women imported from Manhattan, high ceiling, sliding glass doors, entertained and impressed guests. Split into three units, ours encompasses one side of the house, three floors of open space, high ceilings, sliding glass doors, open covered porches, and many windows. Beautiful light from dawn to dusk, gorgeous sunsets, calm waters, and all seasonal visiting species. But it gets damn cold in here despite recent insulations and energy-efficient strategies.

Yuri is especially sensitive to the cold. So are his instruments. The Lower level remains at 55 degrees because the pellet stove is clogged. The forty-pound wood pellet bags are too much to handle for either of us. The third level is at 64 degrees. The sunlight keeps it warm during the day. Under blanket and comforters are perfectly fine for the night. The Main level is 68 and his string instruments loosen due to the cold and dryness of electric heat. Yuri is on constant watch maintaining the balance between the biting cold in the kitchen and the relatively comfortable living room. Bring on the red wine.

More importantly and so personally satisfying is Yuri’s request that I let him practice without my presence. I comply. I vacate the premises (dining room table) to my writing room upstairs and he practices. For five hours! Two days in a row! At first, Yuri assumes he needs to command the instrument but by the end of the afternoon, his violin emanates luxurious sounds, a true welcome back moment. Any more miracles?

This week we’re making another trip to Dr. Woo for Yuri’s voice to come back. On the last visit, the good doctor saw there was more injury than the first surgery was able to fix. We will know if Yuri has to have another surgery yet Dr. Woo tells him confidently that he will get his voice back. We shall see. Another update is the second eye surgery for the steroid-induced cataract. Although an out-of-pocket outlay, it’s very worthy at any cost. Yuri loves seeing how he’s seeing.

We’ll be heading out this week in the temperatures he abhors while I thrive in such extreme conditions as long as I’m warm inside. This past Sunday morning going out for a few things, I catch the smiling eyes of a young checkout cashier back home during semester break. Her radiance at seeing me, asking how Yuri is doing, thinking of us during the many times I would update her on his progress, the genuine caring and happiness at our struggles and successes keeps the glow inside me for the rest of the day.

Kathy reminded me of the time we went to Hunter for a ski weekend during an especially cold early December. I brought along a gifted poinsettia from a St. Nicholas community event. It was my older sister’s place, around a lake on a plot of land I found for them in an ad in The Ukrainian Weekly. They built a log cabin big enough for their growing family and as the extended family grew, it became a popular place for weekend get-togethers. It was unusual that no one else was going to be there.

Long story, short, Kathy comes out of the bathroom – the water froze in the bowl. The pipes had burst from an extremely cold night and we had to stay in freezing temps feeding the woodturning stove all night long. Every item of clothing and blanket on top of us, it was a three-dog-night and brutally cold at dawn. I later found that I had inadvertently turned off the electric heat on the upper level.

We went out for breakfast where it took over an hour to regain our core warmth deciding it would not be a physically happy day on the ski slopes and called it a morning. My poinsettia, traumatized by the freeze did not recover. Later that week, Kathy and I exchange how cold we felt as never before. She tells me she gives money to the homeless she met on the streets and on subway platforms. “I know what it’s like to be so cold,” she said. 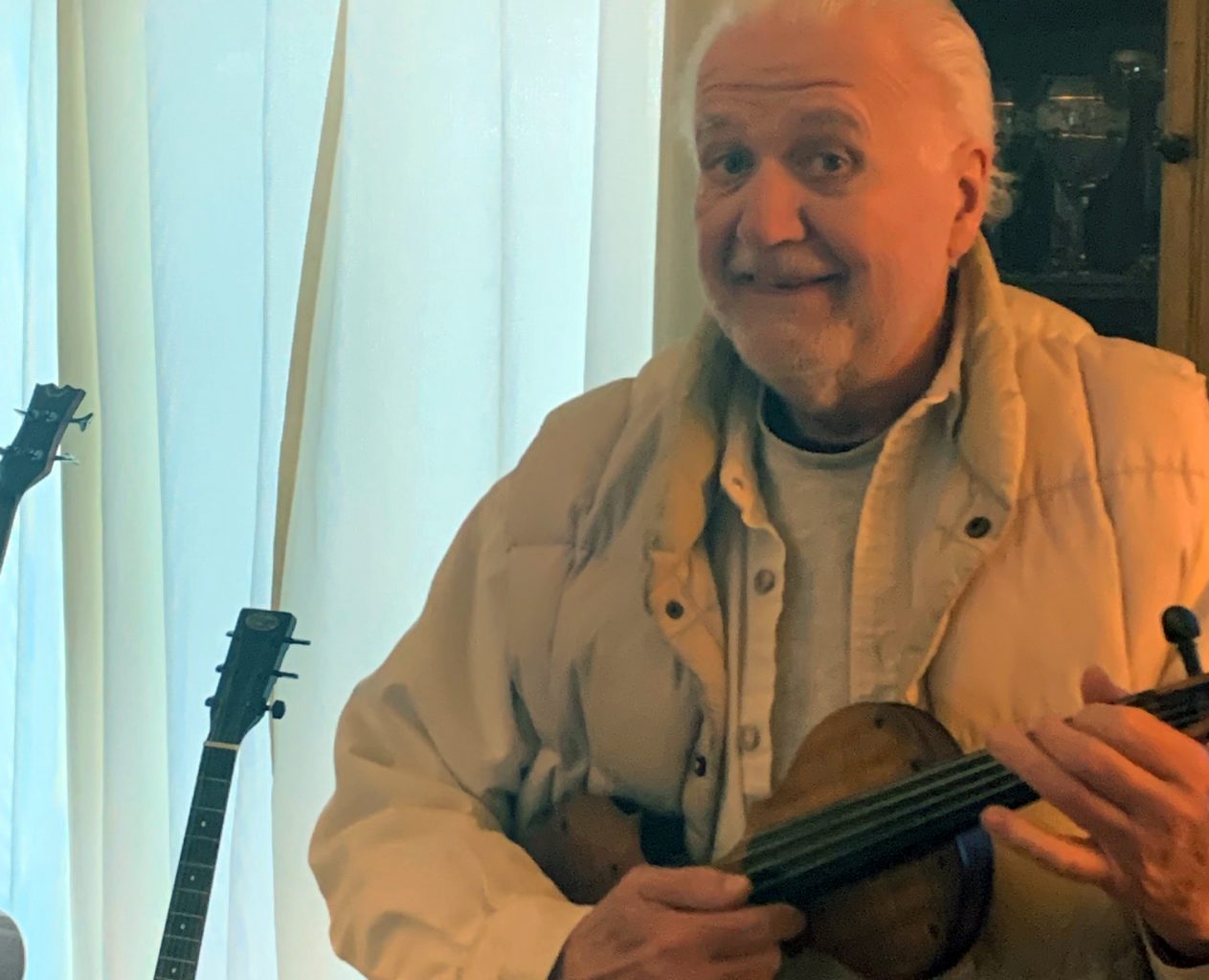