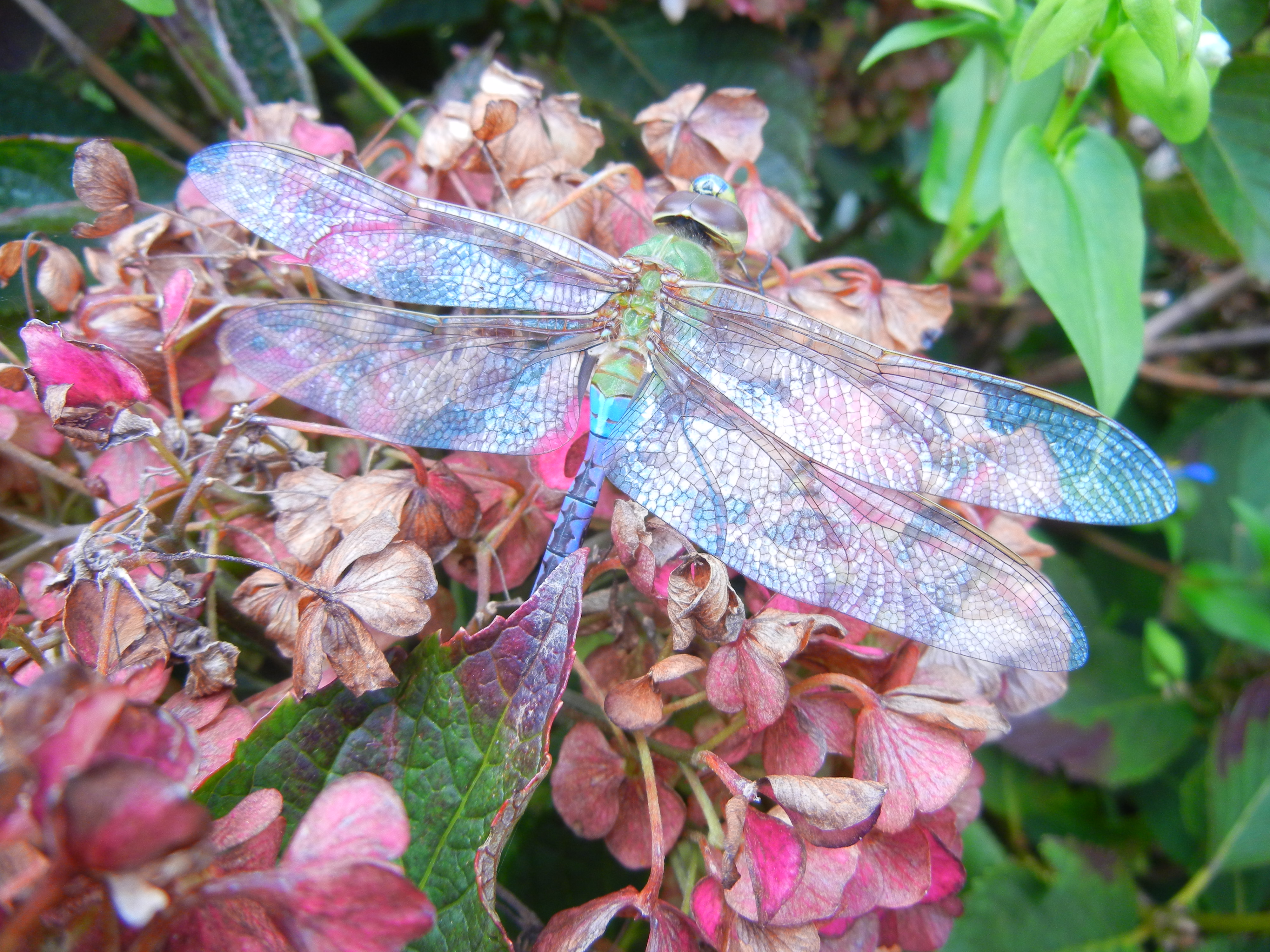 As I’ve mentioned before and what I think about every time I watch Yuri’s other seemingly small steps that become an enormous triumph for getting back to his normal physical state – it’s mind-boggling at how quickly he’s coming back.

A week ago, the wheelchair was placed in a spot in case he needed to sit and rest from the standing position. I removed it from the table seating and by Monday, its out-of-the-way location serves as a catch-all for groceries. On one of the final days for Home Care P/T, the therapist suggested a cane as Yuri began walking on his own.

On Tuesday, the Visiting Nurse discharged him. Wednesday we cancel the custom wheelchair and he went up and down a full flight of stairs. Friday morning we are up at 5:30 a.m. ready for the last vestige of hospital nightmare– the feeding tube is successfully removed. His swallowing improvements mean the joy of eating. Joy to the World!

We both finally feel free at last. But of course, that’s short-lived as we now face a slew of doctors and nurse practitioners who go by past hospital and doctor notes citing Yuri’s medical history as the reason he must remain on potent and very expensive medications. Otherwise, they say, you can do whatever you want to do. Makes me feel irresponsible and filled with guilt. Why don’t I listen to what the doctor says?

First of all, we haven’t even seen a heart doctor yet. Cardiology appointments for both times we were seen by a physician’s assistant and more recently nurse practitioner. The second time we spent most of the hour updating the medications he had been on from rehab to home. Just as with the “Notes” at all of the hospitals, there are many corrections and adjustments because of the misdiagnosis of the first hospital stay being carried over to the ER at the second hospital and then the ICU at hospital #3.

Never mind the nine days after release from ICU into the Ward of Despair. With only a two-hour Physical Therapy assessment, Yuri was almost sucked back in like a Dyson into “the System” after the newly appointed Resident tried to convince him to stay for “observation” noting fluid accumulating into his lungs, his despondency, and inability to communicate. What a crock.

I’m finally reading the discharge documentation from the ICU and it sounds terrible. Aside from the almost deadly vasculitis, the sepsis/ staph infections with high dose steroids, a chemotherapy drug, and more potent antibiotics were all contributing factors to the stresses of his heart and vital organs. So add on “Critical Illness Myopathy” a disease of limb and respiratory muscles. Overall physical weakness.

Wouldn’t such high doses of potent medications given be the cause of this “notation” as observed and then interpreted by residents during treatment in the ICU? According to its medical definition, CIM may accompany critical illness polyneuropathy (a general degeneration of peripheral nerves that spreads toward the center of the body). All of which can make a patient believe he will not fully recover from such a potentially devastating illness. Fortunately, none of this was ever mentioned. I’m glad because it’s a lot of B.S.

I want to do my best for Yuri. He wants to do the best for himself. He is, after all, the man in charge of his come back. That’s what Home Care Team kept saying about the vast improvements and recovery in one month of being home. Discipline and motivation as well as how our place was set up from the time of Yuri’s arrival by stretcher on June 24 to yesterday, July 24 when he walked up and down the stairs on his own, making dinner, making plans to get his voice back in form. Grateful sigh.

It’s mostly due to creating a Rehab with home-like atmosphere specialty services in our home: Sub-acute/rehabilitation services, including Physical Therapy (P/T) to restore mobility, endurance and strength; Occupational Therapy (O/T) to improve endurance and stamina to complete activities of daily living; Speech Pathology and Respiratory Therapy to help improve breathing techniques, control lung secretions; gastrostomy tube feeding; a comprehensive wound care program; a personal care salon on site with services offered in the salon or in the privacy of a resident’s room; tracheostomy care; dietitian and chef who can accommodate most food preferences and therapeutic diets; diversified recreational therapy activities for all functional levels, including horticultural therapy; music programs, cooking programs, variety shows, flat screen TVs and entertainment systems in dayroom areas allowing Yuri to enjoy his recovery to its fullest. Most important is the Cardiac monitoring that assesses patient heart rhythms and rate to adjust medication. This is where we are.

Coming up this week is a cardiologist followup to manage Yuri’s health care without falling into the “he is now at risk category” for the very things he beat while in ICU, the bad hospital follow-up care, before finally getting good treatment at a well-meaning rehab institute. The best thing for him; however as well as for me, is that getting it together at home made the recovery real. We want to keep it this way.