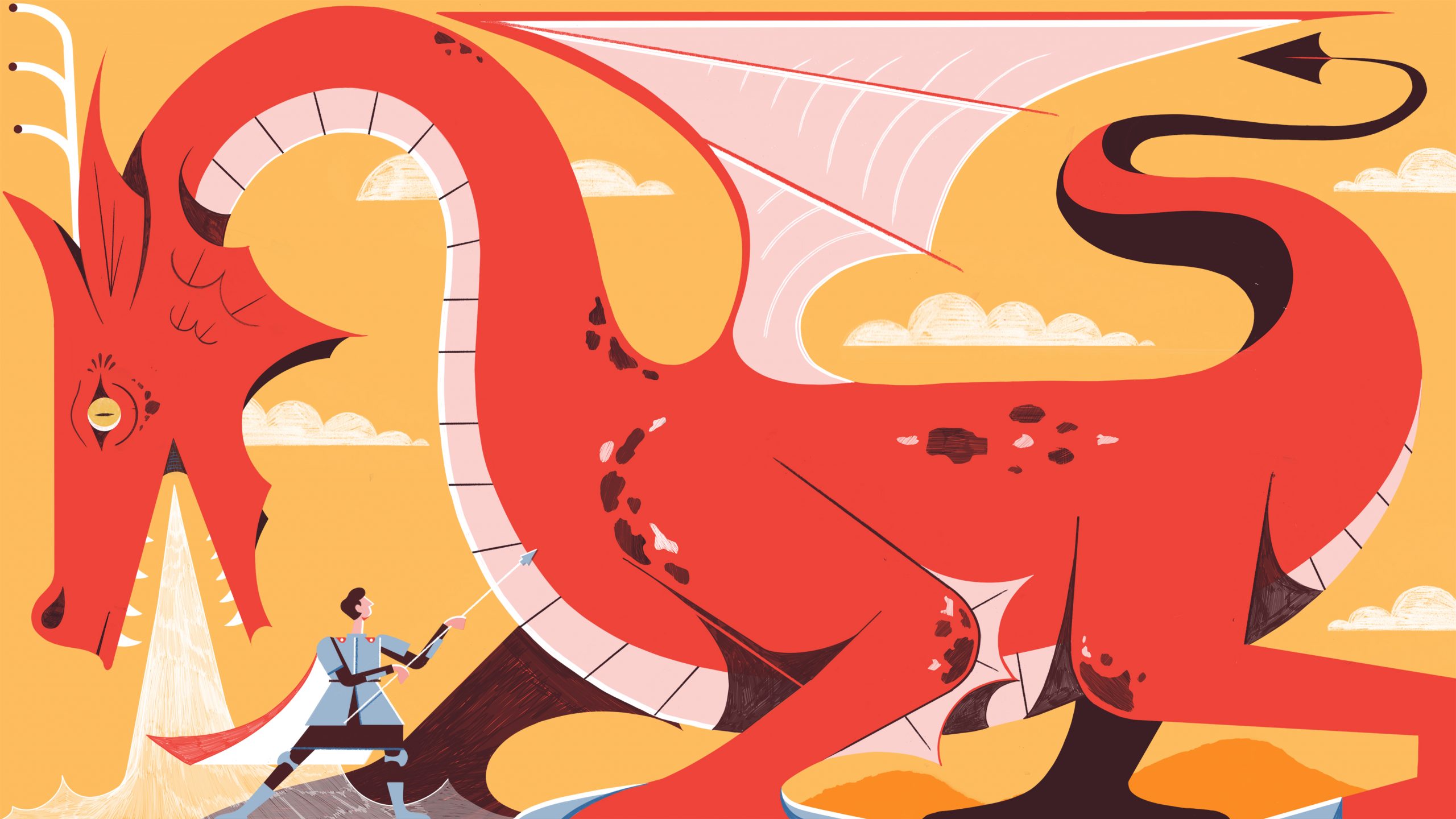 May is a beautiful month. Yuri wanted to be in the moment with Springtime. He worked so hard to come back playing his violin, in public, on stage. But the Monster returned and he’s back in ICU, on a ventilator, fighting for his life. His very fragile life. It came upon us so fast with warning and I begged the doctors not to wait because I know what this is, what it does. It’s like Mount Etna erupting and the lava, hot and destructive, flows over everything in its path.

Modern medicine has its merits, its wonders, and its rightful place with life-saving medicines and doctors trained for the health issues and diseases that come our way. But it’s not perfect, so they say. We’re doing our best, is what the Gatekeepers said after Monday morning schedules held Yuri from seeing his primary care physician.

The business practices are taking their toll. More dedicated physicians are going into the big medicine collectives to make a living. The dark side of health care comes to us when we must take a number like at the Deli counter. Sit and wait your turn at the ER. We drove an hour and waited for nine in a darkened cubicle. A bed in a wing that was being renovated, hammering and drilling going on all day long. The powers that be call the shots.

A specialist refused to give treatment until he gets a biopsy on Yuri’s one kidney. We find out there was treatment available for this particular vasculitis but just as there was no information about possible adverse effects from the mRNA Pfizer vaccine, we did not know about this treatment that could have prevented the recurrence of the Monster. On May 6th, Yuri’s name day, he was finally given the drug to suppress this autoimmune disease that suddenly is not so rare anymore. Within the past year, doctors have come across more patients that have Afibs and immunocompromised after-effects from the Covid/vaccine years. St. George fighting the Dragon. Is Yuri strong enough to ward off another cluster bomb attack on his system severely traumatized last year while slowly coming back to his former physical self?

On Saturday, a doctor came in to see Yuri and I wanted to write about their discussion on topics other than medical– music. They talked about Jazz, guitars, Yuri’s five-string violin, understanding the structure, and improvisation. He made Yuri smile. We watched the Kentucky Derby and marveled at the little horse that came from behind, running with a big heart and determination. I would often say, “Letting Yuri go into his violin solos is like letting Seabiscuit loose at the gate.” He said he was feeling better. His kisses were long and sweet and I didn’t want to let go.

Sunday morning I get the news that Yuri needs oxygen. The Monster rears its ugly head and attacks his vital organs just the way it did a year ago. I did sound the alarm but was overruled by hierarchy and protocol. Didn’t they read his medical history, didn’t they ask the same questions over and over. Don’t they talk to each other? Did the drug not work? Was it too late? By the afternoon he’s in the ICU, with trouble on all fronts. After several hours, he feels better, and visiting hours were over. I say, “I’ll see you in the morning.” He nodded and submitted to another blood test, another EKG. Later that evening, they called. He needs to be on a ventilator. I tell him it will be a short journey into more dreams and hallucinations and I’ll see him when he wakes up. It’s all I can do right now. Believe he can do this.

I’ll know more when I come to see him this morning. Staying positive. He did it once before, he can do it again.