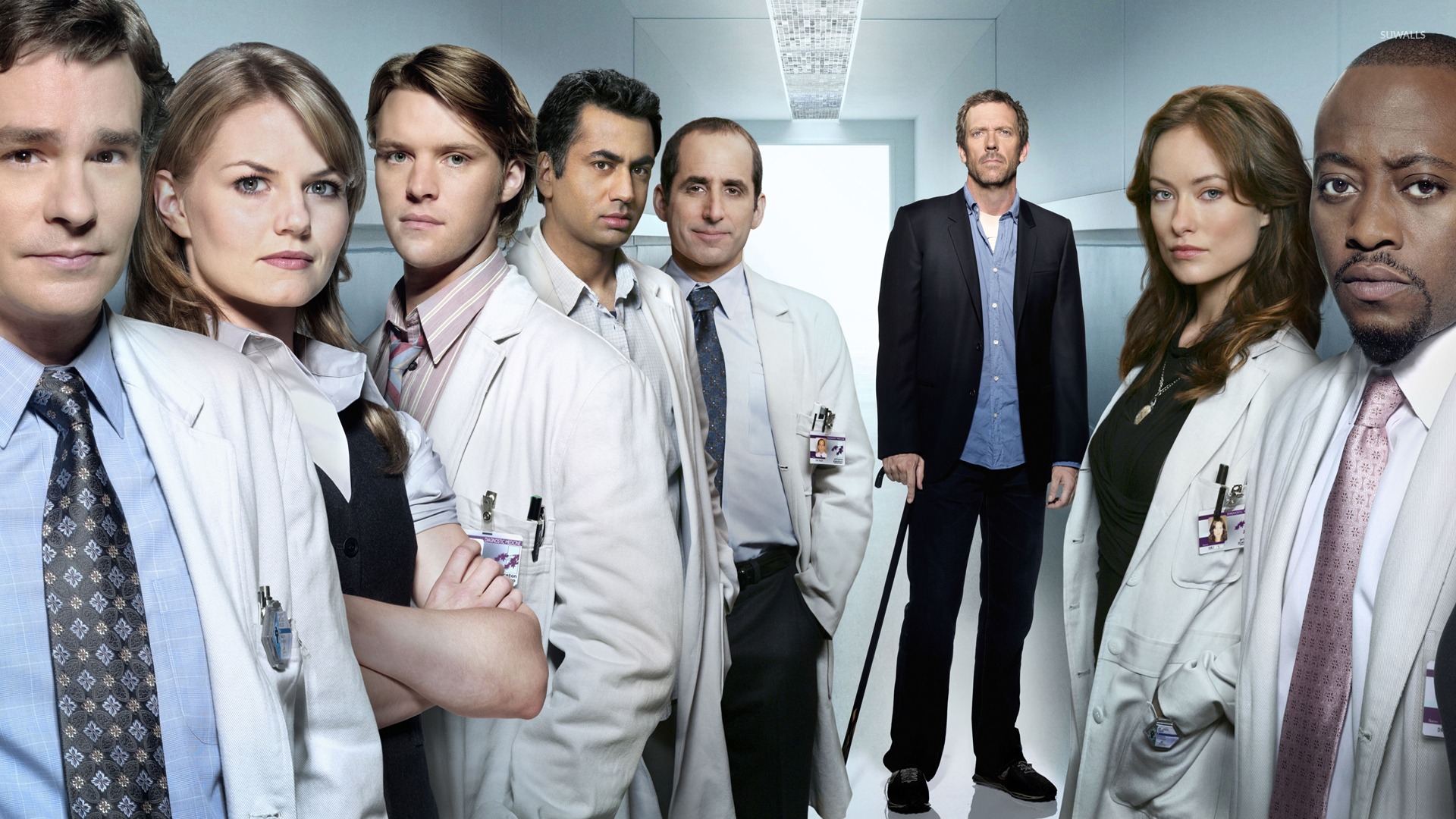 I feel I am in the TV series House, where there is a new medical mystery, unforeseen and potentially life-threatening circumstances, addressing Yuri’s malady like a Sherlock Holmes team of forensic specialists. A head cold or allergies turns into a more serious matter. As the issue worsens over the week, he’s upset about having to cancel the gig last minute. No strength or stamina to lift the violin never mind play Gypsy jazz. On Thursday, I’m out doing the “doctor dance” while he records our client’s podcast, managing to keep his movements steady but by the weekend, the situation exacerbates and I cancel all weekend plans. The pain is unbearable yet he doesn’t want to go to the ER. We know what there is and isn’t available on weekends. Besides we had a doctor’s appointment on Monday afternoon at 2:15 p.m.

But by Monday morning the joint pain is excruciating. Barely able to walk, it’s as if something is running through his system picking out areas that worked more and therefore weakened. At the doctor’s office at 8 a.m. but the Gatekeepers stopped us from seeing our primary care physician. “Why haven’t you gone to the ER?” “It’s not our fault.” “We’re doing the best we can.” “It’s Monday and we’re fully booked.” Time for the ER.

Inflammation. Running tests and with me filling in the blanks, it’s pointing closer to the dreadful Monster, Granulomatosis with Polyangiitis, an uncommon disorder that causes inflammation of the blood vessels in your nose, sinuses, throat, lungs, and kidneys. While GPA is considered rare and not fully understood, I see the connection. Whether a recent head cold or allergies (Yuri’s COVID test #15-Negative), stress, or anxiety triggers the flare-up, it’s an abnormal immune reaction originally brought on by the spike protein in the Pfizer mRNA vaccine. More tests coming, but the doctors and nurses who have read Yuri’s past medical history – in some cases five thousand pages – make them amenable to treating this as an autoimmune disease. He’s feeling better this morning.

From the Texas Tribune by Karen Brooks Harper– “Two years ago, when a pair of Houston scientists first began crafting a cheap, easy-to-make COVID-19 vaccine, they had a tough time finding support for it at home in the U.S., a country that rewards expensive, flashy new mRNA biotech. The team at the Texas Children’s Hospital Center for Vaccine Development at Baylor College of Medicine, led by Drs. Maria Elena Bottazzi and Peter Hotez, worked on their patent-free vaccine with donated money in relative obscurity, failing to garner much outside interest.”

“After their vaccine won emergency use authorization in India, international news agencies perked up with interest. The vaccine formula can be licensed by a vaccine producer in any low- or middle-income nation, which would then take ownership of it, produce it, name it, and work with the government to get it to the people. The people of India especially the children are benefitting. Protein-based COVID-19 vaccine technology uses the same recombinant protein technology already used for decades in the hepatitis B vaccine, a common childhood shot. The vaccine technology has no intellectual property rights attached to it. That means the building blocks of the vaccine can be had for the price of a phone call. Once produced, the vaccine can be sold to governments for far less than any other vaccine currently on the market. By comparison, the U.S. government is paying Pfizer about $20 per dose. Much of that is the cost of the intellectual property covered by the patent.”

“Bharat Biotech has conducted phase 2 and 3, open-label, multi-center studies to evaluate the safety, reactogenicity, and immunogenicity in healthy children and adolescents in the age group of 2 to 18. Bharat Biotech has said that its Covid-19 vaccine has proven to be safe, for children between 2 to 18 years of age. Much of the praise for the vaccine and its Texas inventors seems to be their willingness — and that of Bio E and the investors — to forgo a large profit in favor of the more altruistic goal of better access and distribution of the vaccine. In 2020, the Houston team’s work was passed over for funding by Operation Warp Speed, the public-private partnership created by the federal government to accelerate treatments and vaccines for COVID-19.”

According to recent news sources, Pfizer made record profits for its shareholders– $12.5 billion in sales of the COVID-19 vaccine that it developed with BioNTech SE BNTX, +3.65% in the fourth quarter of 2021. Pfizer, BioNTech, and Moderna— are making combined profits of $65,000 every minute. COVID-19 vaccine and treatment sales helped Pfizer breeze past Wall Street’s first-quarter expectations, as the drugmaker’s profit grew 61%. The brand name for the coronavirus vaccine, Comirnaty, brought in more than $13 billion in sales in the quarter, and the company is still trying to expand the market for preventive shots.

They are just waiting for their children’s vaccine to be approved by the FDA with CDC’s blessing to score an even bigger financial longevity by getting in on the next upcoming market – the children. Think of the other companies that start their marketing practices on children to ensure a long tail marketing effect with profitable financial quarters for their shareholders.

Think about that. Then think about your loved ones who get hurt by the new mRNA technology. New is not always better. New is experimental it’s the beta formula until we get the bugs out. Right now, there is very low efficacy for the mRNA vaccine other than creating health issues that were never there in the first place. It changes everything.

I’m sure this malady will turn into one of Yuri’s sublime violin melodies. Last night I read the texts I write and from Yuri when I arrive home from the hospital where I left him, “Sleep well my sweet man. Love.” He responds “I will sleep well. You are my sweet woman.”