All Hallows Eve to All Souls Day 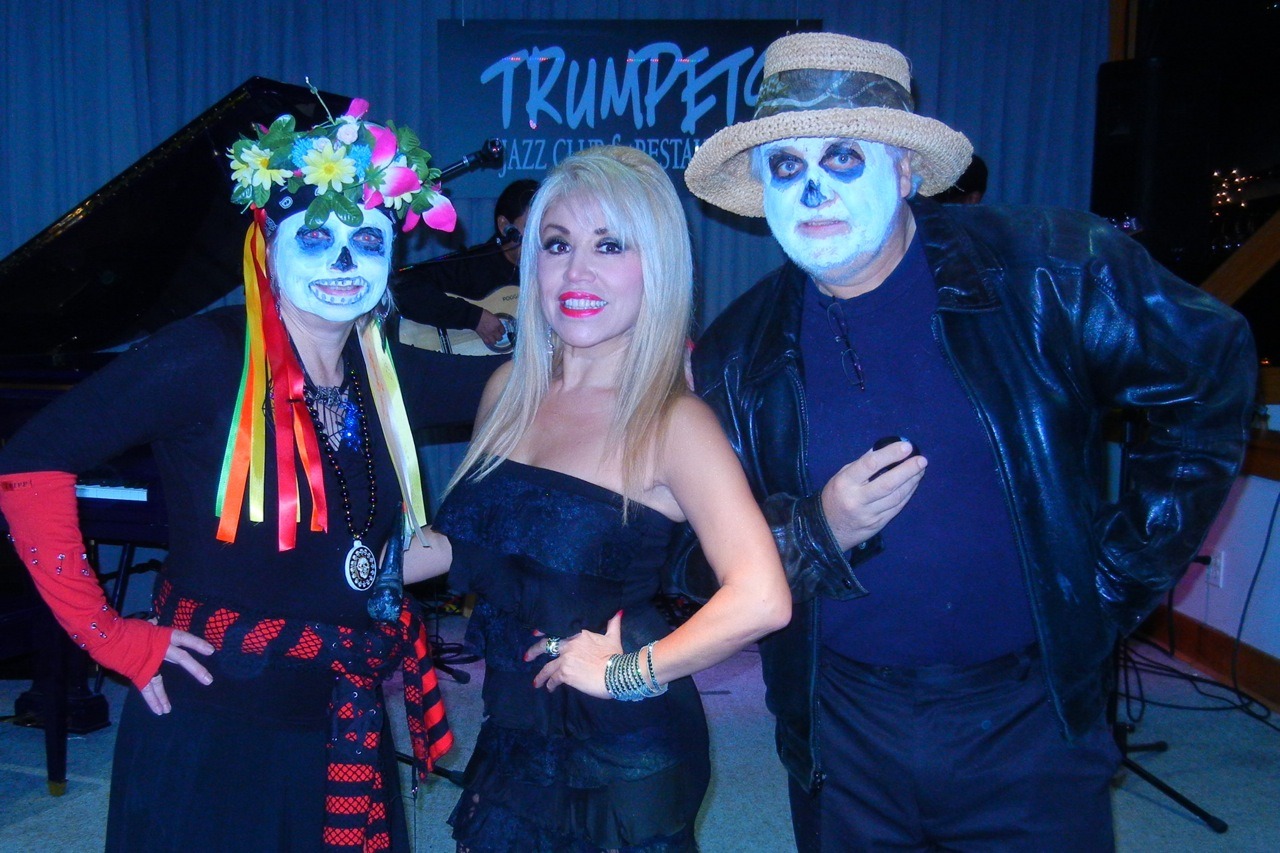 October 31st Halloween, (contraction of All Hallows Evening), November 1st All Saints Day, November 2nd All Souls Day, or the Day of the Dead have worldwide roots from the Celts celebrating the harvest. The dying of the season its warm golden colors in Latin and South American rituals, honoring ancestors celebrating their spirit, wondering how did they survive the soon-to-be turned winter white and cold. Cold like the Lake Effect we endure and will face soon.

Rather than indulging in murder and mayhem that has taken over the horror genre, Yuri and I have curated a selection of films that scare the bejeezus out of us without slasher blood and gore. We both agree it would be a great three-day holy day/holiday celebration and should be on the calendar as “The Days of the Dead” referring to the days of October 31 – November 2. It is for us. Legends abound exhorting a belief that “the veil” between the world of the living and the spirit world at this time of year is the thinnest. It does make the most sense for harvest season, putting the ground to sleep where it dies.

So, in the film narrative, November logline reads: In a Medieval Estonian village, a group of peasants use magic and folk remedies to survive the winter, and a young woman tries to get a young man to love her. Culture and mythology, black and white, greed and pagan ritual there’s always a schema, a concept common to all members of a society, it’s a general and essential for everyone– it is to live. And to survive all the things that would shorten their lives.

No, I’m not talking about this society although there is an underlying need for the “blanky” “gagi” or the “woobie,” where we, with a collective consciousness as a country, hold onto a security blanket getting through another night with sleep free of bad dreams, fitful anxieties and “to do” lists. No, I put forth some impressions of a movie that had an impact on me when we saw this film at Tribeca Film Festival 2017. This time of year, it comes back to me and we try to find November, streaming somewhere.

Because then you get the “Kraat,” an animated lunging form put together from makeshift farm tools, making metal scraping noises, its gears cranking towards the farms. It’s an aberration of inanimate objects transformed from its human entity that must have signed its soul away to someone making an offer not to be refused. A fever dream.

Though he could not move a muscle, I know Yuri wandered about in and out of his Mind Palace consciousness getting a little too close to the Netherworld world of the dead. No one knew where this would take us. After a while when I would get “There’s no change’” I question how and why would they tell me such a vague assessment. Medically, he’s surviving the onslaught of the battle of drugs and procedures. Physically, motionless. He lay in Limbo, defined as an uncertain or undecided state or condition. That’s more like it. Suspended animation. With a brain still on.

I know this because of the dreams he recalls and the hallucinatory settings nestled within his creative juices flowing from all the volumes in his Mind File. All of his writings – poetry, letters, songs, notes, letters, journals, emails and occasionally joining me on these blog posts. He brings a light-hearted point-of-view, often irreverent with verses that include trigger moments when memories spark and connections are made. Many, many longtime friends in the music world, Yuri Turchyn world, and so many new friends and acquaintances that feel like family are the shot in the arm we are thankful for.

My thoughts remain on this week until All Souls’ Day whose traditions are associated with Purgatory defined as a place or state of suffering inhabited by the souls of sinners who pay for their sins before going to heaven. Hey, at least there’s a chance you might get to heaven. It could also be seen as having the quality of cleansing or purifying. Like doing good deeds. Then there’s the bell tolling. Meant to comfort those being cleansed. Lighting candles serves to kindle a light for the poor souls languishing in the darkness. An apropos trope comes to mind:

And therefore never send to know for whom the bell tolls; It tolls for thee.
-Ernest Hemingway

Revamping the website, I took time out to reread the blog posts during the past few days. We both agree it’s hard to believe it happened. I feel we were standing on the edge of a precipice looking into an abyss. Slowly he gets back. I get back to some semblance of sanity and daily living. We are getting back to our normal selves before another week claims our time and attention starting with insurance calls, appointments, physical therapy, scheduled visits. We are going to the Steely Dan show at MPAC (shout out to Anthony re tickets).

Catching up a long-overdue project, catching up with people, catching the short minutes when that last of the trees are in a blaze of golden just before daylight turns into evening shadows. We catch these moments. Before it’s gone.