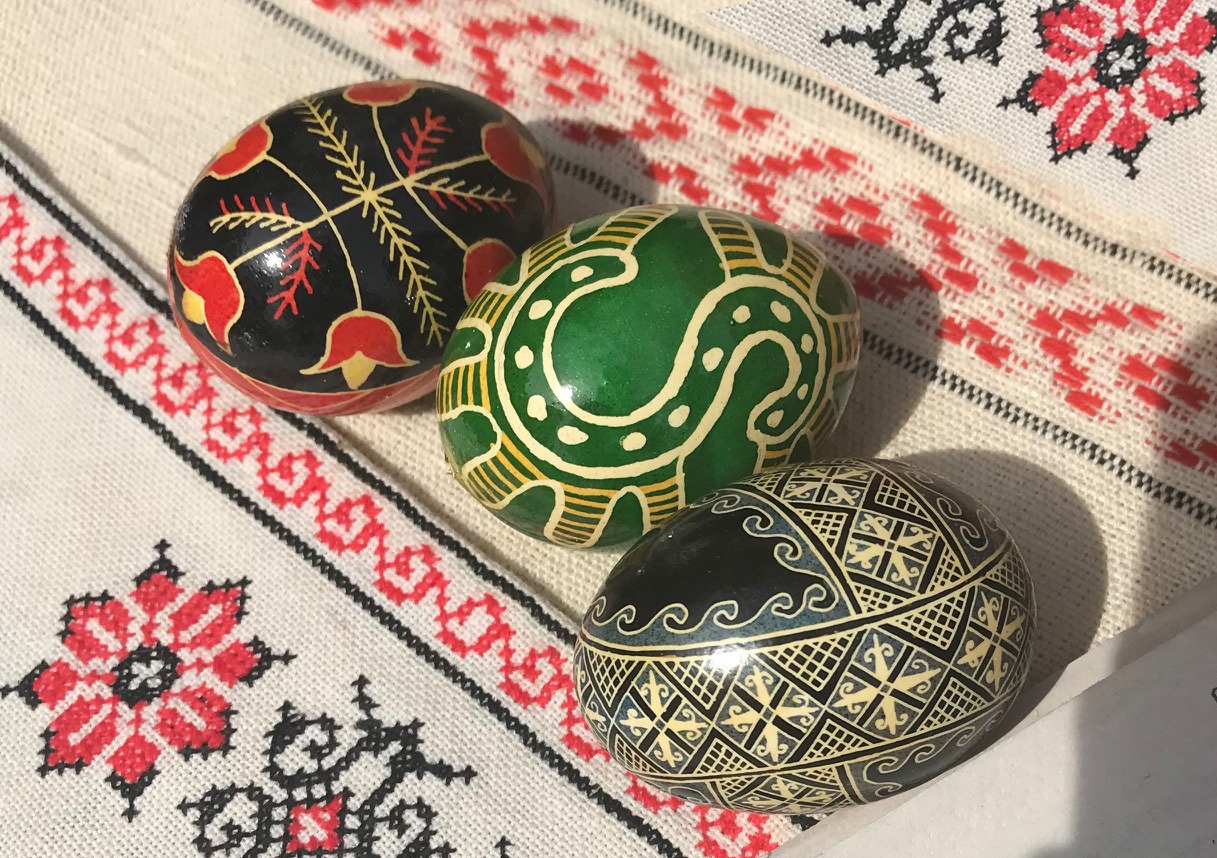 A year ago, it’s unimaginable that Yuri was almost killed by a spike protein. At the time we didn’t know what was happening. It was chaotic. Despite being in the approved-for-vaccine category, I scrambled at a frenetic pace to get an appointment. I wanted to protect us from Covid-19. No one asked about underlying health issues like having only one kidney or gave us any indication that something like a severe reaction to the Pfizer mRNA vaccine was possible. The CDC spokesperson talked of its safety and efficacy, mild cases of COVID-19 usually recover in one to two weeks. For severe cases, recovery can take six weeks or more, and for some, there may be lasting symptoms with or without damage to the heart, kidneys, lungs, and brain (!) (According to Johns Hopkins medicine Jan 24, 2022) It didn’t work out that way for Yuri or me.

“A severe reaction to the Pfizer mRNA vaccine comes upon him like a cluster bomb. The friendly fire assault of high white cell count determines it’s an infection ambush as his hemoglobin starts dropping unintentional grenades into their own trenches at an unsustainable rate. Explosions of red blood cells flood his lungs. Attacks on his vital organs, lungs, kidney, and heart going after Command Central, his brain. It’s an insurgency against an enemy that cannot be reasoned with, an invasion of vast consequences. There’s no stopping it until it is stopped.  The key is surviving the moment, the Stage One event, the battle. Survive to fight another day.”

I learned from being the primary caregiver for my father, during his final years dealing with his malady, congestive heart failure. A former member of the Ukrainian military, he was a resistance fighter and survivor of an insurgency– four years in the wilderness –against bigger armies of Germany and Soviet Russia. Know the enemy, he would say. Never give up.
The prognosis is poor. Yuri is barely hanging on and needs higher quality of care. He’s in critical condition and may not survive the airlift transport to Westchester Medical Center ICU where, upon arrival, the doctor looks me in the eye and says “I cannot give you false hope.”

“Severe reaction to Pfizer mRNA vaccine. The inflammation moves through Yuri’s small and medium blood vessels with a pervasive ferocity overwhelming his one kidney and pounding heart, advancing with a conviction of victory towards his brain, the control center under siege. It stuns the infectious disease doctors while one dedicated ICU Nurse keeps the medications balanced to quiet the fever, slow down his racing heart, maintain blood pressure so he doesn’t slip into a coma and die. The Attending Physician tells me Yuri needs higher quality of care than this regional community hospital can provide. His prognosis is poor. The ICU nurse tells me he’s hanging on. Lesson learned from heavy female involvement. Women on the front line are empathetic, strong, and fearless”.

News travels fast as I hear back from the musician and Ukrainian diaspora community Yuri has been a part of all his life. Thoughts and prayers. Wishing him a speedy recovery. When the conversations start sounding like a memorial tribute to a great man, an incredible violinist, such talent, I have to stop and change this runaway train of thought. Instead of answering individuals’ genuine concerns, I start a blog, The Unexpected Present.

“I stare blankly at the unimaginable prospect of being thrust to the front line, confronting an enemy brought on by what was supposed to protect Yuri from the Covid19 virus. Instead, the medical records from three hospitals present a solid indication that the vaccine gave him illnesses associated with coronavirus– severe acute respiratory syndrome (SARS), acute hypoxemic respiratory failure, atrial fibrillation, multi-system organ damage with unknown long term side effects, and a rare autoimmune disease.”

Through my writing then, I find ways to get through another day, searching for the small victories while remaining ever vigilant over Yuri’s quality of care in a changing medical environment. I give Patient Advocacy a notable distinction, build a team of medical professionals, and am surrounded by a group of close allies who keep watch over my mental and emotional stresses making sure I take care of myself physically. If I fall into harm’s way, who will be there for Yuri? Many blog readers ask me, “How did you do this? How did you get through such an existential crisis?” It’s a miracle. Now, I’m writing the book.

Yuri never had Covid and while it’s been a year since this physical pummeling, he remains on the road to recovery. Fatigue tends to be the most prevalent lingerer for us both. We take time and stay vigilant over the long haul that seems to remain hanging over our heads like the Sword of Damocles because the possibilities are veiled with aphorisms from pharmaceutical lackeys that the spike protein “helps” protect the individual from severe illness and/or hospitalization. No one acknowledges what this New Age promise with limited efficacy against the virus really is capable of doing to persons with underlying conditions or immunocompromised health issues. It’s not the misinformation. It’s wanting a better product, a safer product.

We just don’t know. While muscle memory and musical recall are a constant focus on remembering things that once were so effortless, Yuri stays the course and practices every day, hours upon hours. I’m going back to my art studio. Practicing and playing, so far is the best medicine and we’re staying the course.