A Jazz For Ukraine Concert 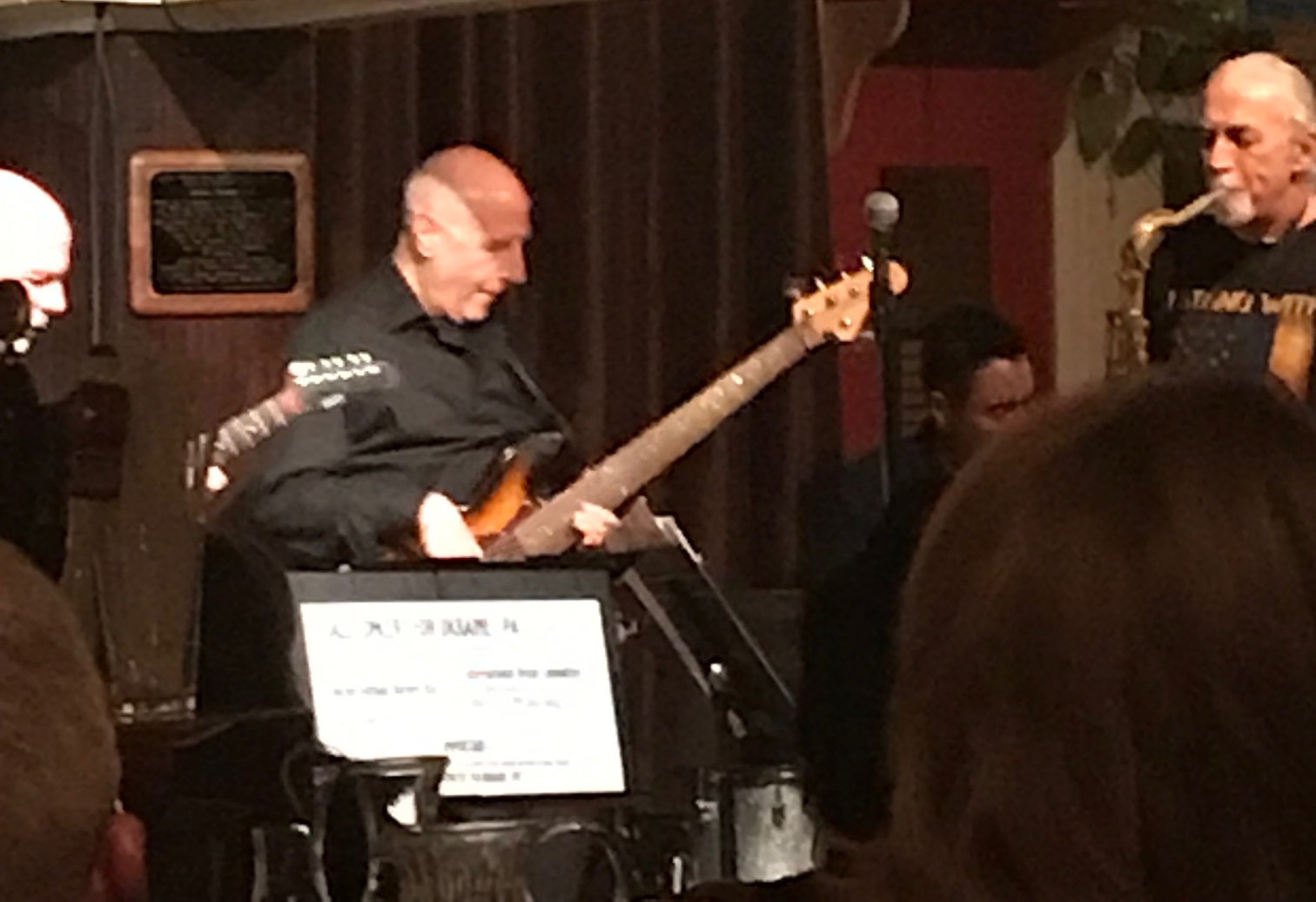 April 6, 2022, was my one-year anniversary denoting my dance with a vaccine’s spike protein that opened the door to a battle scene with Emperor Darth Vasculitis and the Centurions of Destruction. Their order was to invade the Sovereignty of the body I occupy as a life form and make short shrift of me. This journey involved a battalion of medical angels that despite their expertise, were at first unsure of what the outcome would be as my Sanguine Tributaries were under siege by mysterious invaders out to destroy the main organs that keep me alive.

It was touch and go for a while yet I managed to recover through the auspices of my college friend, Dr. Thompson, and my wife, Christina who organized the defensive strategy, and offensive tactics as well as rallying for my comeback and healing. Music is and always will be my best medicine. So too, the Stalin Redux of Vlad the Invader of Ukraine has attacked the Sovereignty of a country that is and always will be a free people. A free nation. Vlad wants blood. A vampire he is. Never enough. Transfusions must come from the U.S and European countries. There’s no better way to show we care to support Ukraine than through music.

On Thursday, April 7, C and I drove in the continuous downpour to the Deer Head Inn in the town of Delaware Water Gap, PA, Main Street USA. A fundraiser, Jazz Concert for Ukraine was going on organized by Stabin Museum co-owner, Joan Morykin, whose grandparents were from Ukraine. She reached out to her musician friends in the Tri-state area and within weeks the Jazz Concert For Ukraine was born. Twelve straight hours of jazz music wooed a sell-out crowd here as well as in the Lafayette Bar in Easton, PA, and Vics Jazz Loft in Jim Thorpe, PA. Dan Gonzalez, a military veteran, and drummer who helped bring the bands together wanted to play jazz and just wanted to touch everybody in a different way, and raise funds supporting humanitarian relief for the besieged citizens in wantonly destroyed cities by Putin’s Orcs.

At the start of the first set, Lesya Kruczko-Brown read a letter in Ukrainian describing the love generations of musicians have for their ancestral homeland. She ended with “Slava Ukraini” (Glory to Ukraine) and C could not help herself responding loudly from the back of the room “Heroiam Slava” (Glory to Heroes). What a delight to see the turnout in support of Ukraine full of enthusiastic music lovers. The music was top-notch. The jazz musicians were a band called La Cucina, Bill Washer, Paul Rostock, Vinny Bianchi, Hector Rosado, Ruben Ariola, Daniel Gonzalez – tenor sax, guitar, bass, drums, and two percussionists, followed by the Bill Washer Trio with Joe Michaels, and Bill Goodwin. We look forward to coming back soon as it feels like the music rehab both C and I keep an eye out for. Many thanks to jazz musicians!

The Rains on the Plains of Spain on our way home were torrential. Flood warnings of rivers, creeks, and streams around Route 80 made us choose the backroads– dark wooded, curvy, and hilly challenges, a bit of fog, and a mudslide on Route 206 before we safely conquered the distance between there and our abode. We just kept talking about the music and players until we made it home. Whew! It was an amazing night of jazz.