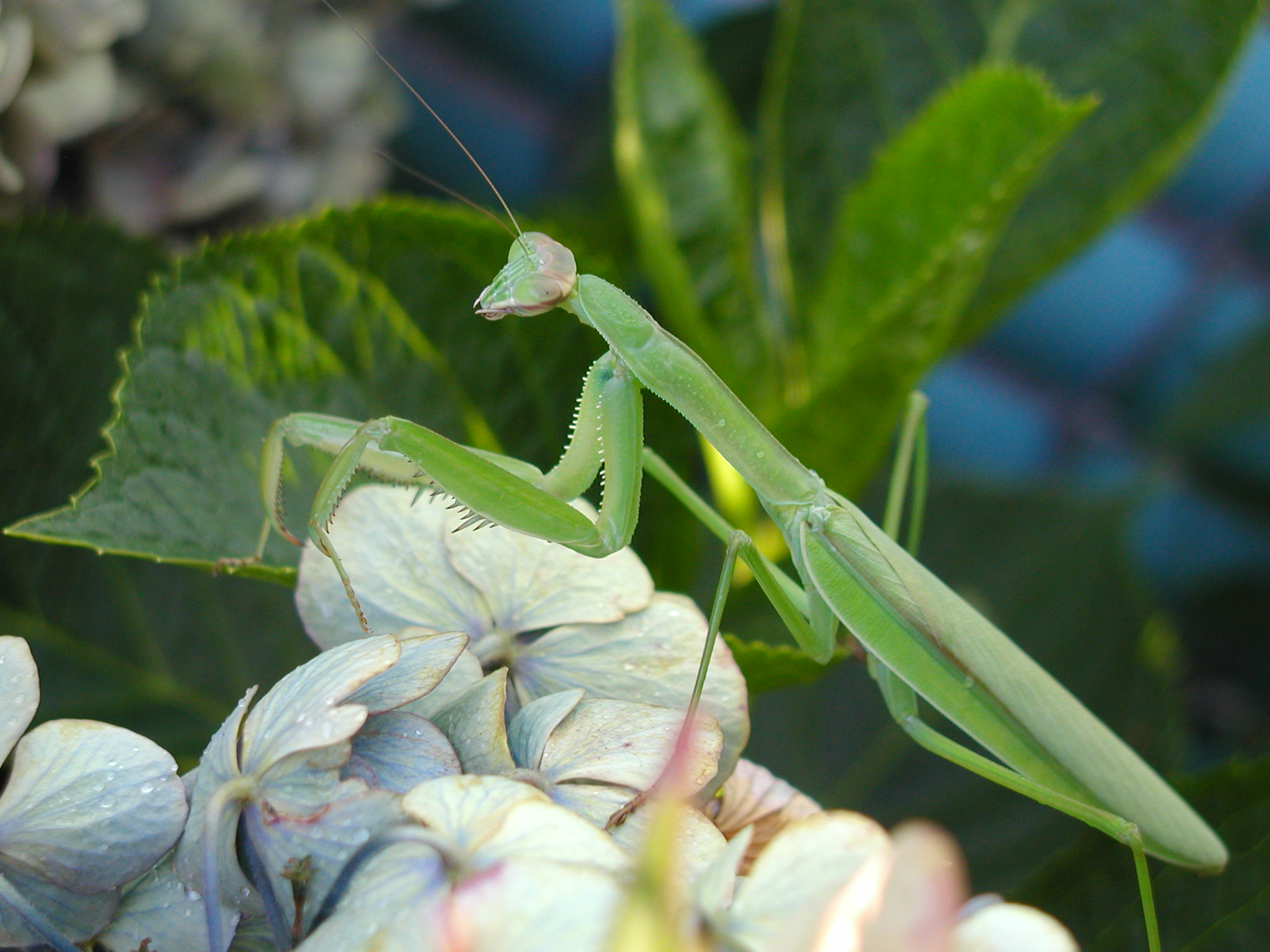 Yuri is beginning to hate the word patience and included in that category the word patient (defined as sick person, case, sufferer, victim; invalid, convalescent, outpatient, day patient, inpatient, hospital patient; the sick, the infirm; rarely used: valetudinarian). He’s anything but that however, I must keep reminding him and myself it’s only been four weeks since he began walking again. Mobility that’s underused within today’s society of sitters sitting in one place for long periods.

It wasn’t long ago that he had to muster every ounce of arm strength to stand up. Getting up from a sitting position still remains difficult. Standing unsteadily, he had to relearn balance. Every step had someone at his side. Taking the uneven stairs, stepping up on the landing, conquering the fear of falling has the rewards at the top. A real shower that made it worthwhile with resounding sighs of exhilaration. An accomplishment for a task requiring insurmountable patience. Yet there’s another word he is wary of– patience.

Doctors appointments and what he can or can’t have provokes a moodiness hampered by the barometric pressure and heavy-hanging humidity. For a short time, he wasn’t supposed to have certain foods, salt, and sugars all cut from our diet. He was okay with it until I told him he couldn’t have tomatoes. There was almost a mutiny onboard the good ship Gemini Voyager because I know how much Yuri loves a Jersey tomato from a homegrown garden. We waited with tempered patience a month before he could once again relish the unmistakable smell and taste of a Jersey tomato.

This time of summer our garden in Clifton would deliver a bounty of fruits and vegetables started by my mother half a century ago. Her cultivation methods came from working on a farm in Germany taken as free labor during the second world war. The ground was dark and crumbly perfectly suited for the planted crops. She took pride in her oversized tomatoes and vegetables. After she was gone, my father took careful tending for fruit trees as well as the garden into the next decade. After Yuri and I bought the homestead, my mother’s garden became my own. Every morning I would be there looking after the perennials and plantings, walking barefoot I inhaled the herbal scents snipped for morning meals. Watering the entire tract became a therapeutic routine.

I took the tall wooden stakes from my neighbor Mary after her husband died the previous winter and tied tomato plants with strips of cotton to protect the stems. The only fertilizer my mother used was bunny pellets, but since there hasn’t been a bunny here for years, a trip to my sister’s farm for a bucket load of horse manure did the trick. The tomatoes started to proliferate. Then I read about the Clifton Garden Club Biggest Tomato Contest. Ah. A worthwhile competition in the Garden State. I scouted a potential representative in earnest. Yuri had been an avid gatherer of the produce, so he kept a lookout as well. One morning he pointed out a possibility. This was going to be one big tomato. Yum.

So from the end of July to mid-August, we did everything we could to protect this Big Boy (was it Jersey Girl?) from harm, intentional (will Yuri be patient?), or the uninvited pests that so often ruin the harvest. We persevered, put a little platform underneath the candidate, and asked our neighbor to take it for the weigh-in since we were away for the weekend in Narrowsburg. It wasn’t long before I got the call – Christina, your tomato won! Excellent. However, it was my neighbor who had her picture taken with the Garden Club despite protestations that it wasn’t her tomato. We did get the $50 and our tomato back. It was delicious along with a champagne toast.

My mother’s garden, my garden, our garden, was a lot of work but truly a beautiful work of art. It was hard to leave it behind when we sold the homestead almost three years ago with the new owners promising to maintain its integrity. But it was too hard for young millennials working at their jobs, going to school, planning for a family. The garden I so loved was recently taken out and turned into an impervious surface patio. It breaks my heart but as many people note, sometimes change is good, also nothing that can be done when you are not there anymore. Not everyone can tend a garden. Not everyone wants to.

Fortunately, we did come away with a load of August bounty–tomatoes, cucumber, and green pepper –just the other day from our good neighbor (shout out to Jim) who stopped by after a serendipitous encounter at our chiropractor appointment. I hung on to his description of raised beds and the revelation of horse manure from the local stables. It reminds me of summer harvests that filled our kitchen, sun-drying Roma tomatoes, recipes for the variety of seasonal fare we crave. Sometimes it’s the right medicine at the right time.

Yuri continues to surprise me with meals and menus from making a traditional summer tomato-cucumber salad to new and very tasty combinations from local stands and the farmer’s markets in the area. It takes patience to plant and tending before reaping what you sow. It will take more time for Yuri to get better without feeling that he’s not getting anywhere, not getting anything done with his work, his music, his voice. It will take time and patience. And nothing beats a homegrown Jersey tomato.