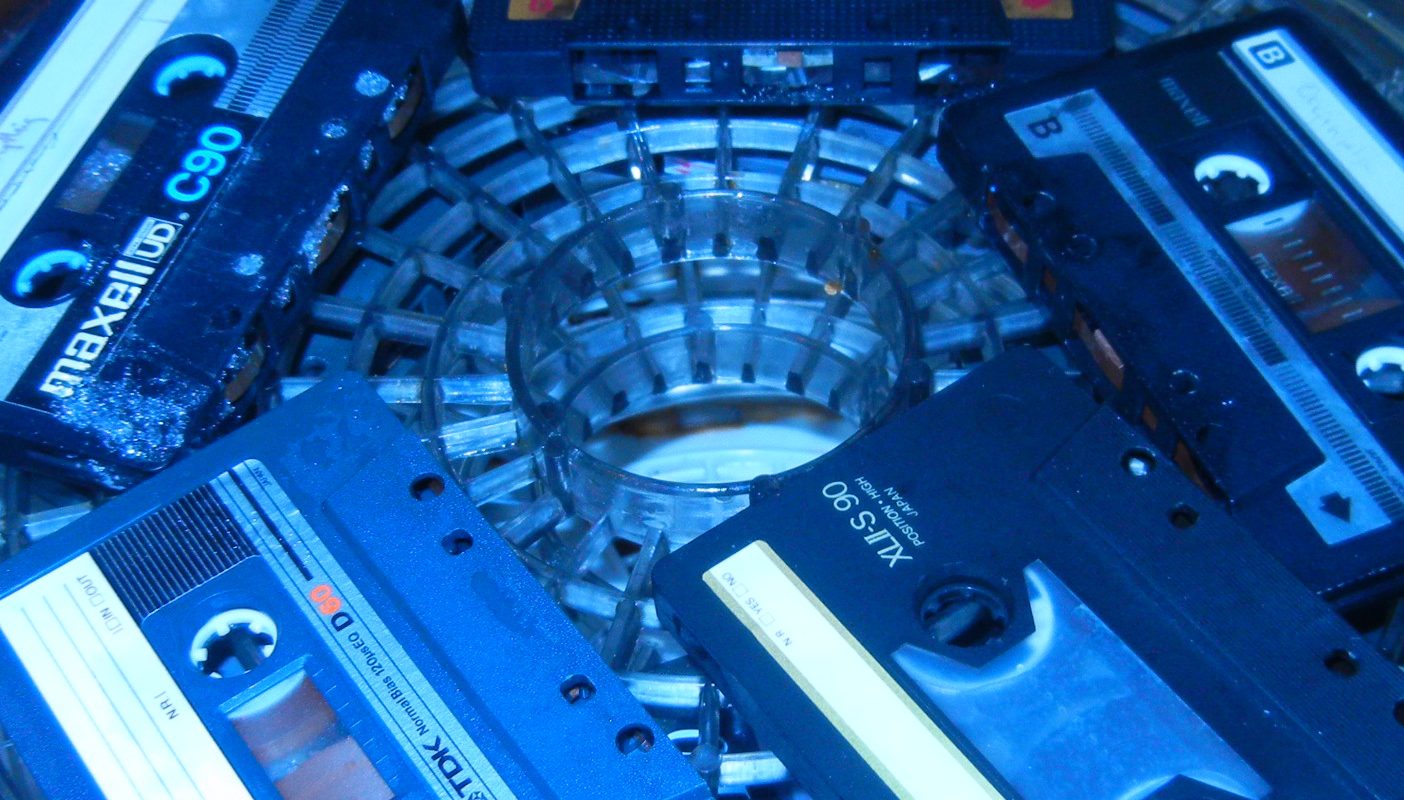 Or How I Learned About Yuri’s Past Lives, Family, Extended Family and Friends

Nine months into our marriage, it only took 48 hours to know everything about Yuri’s past and present. As Hurricane Irene formed a decade ago– the first major hurricane of the 2011 hurricane season– from a tropical wave off the coast of Africa on August 21, 2011, to a large and destructive cyclone turning into a Category 3 hurricane (130 mph), it lasted until August 29. $1 billion in damage, over three million people, lost power as Irene pushed northward towards New England. Vermont and New Jersey were hit the hardest. Severe flooding occurred.

I didn’t sleep most nights from that week. I was Storm Tracker. The storm triggered landslides reshaping roadways, washing over riverbanks shifting torrential currents into new channels. Irene was a bad storm, but it could have been worse. Another landfall dumped on the Jersey Shore. Mandatory evacuations were ordered for all of Cape May County and Atlantic County shore communities east of Route 9. Wildwood Week was affected.

Flooding throughout the state followed due to a statewide rainfall of 11.27 inches. Eleven rivers reached record levels. It affected roads, including the heavily used Interstate 287 and Garden State Parkway. We didn’t think this was anything that would affect us. No trees were taken down in either community we were connected with. The hurricane maxed out and I finally was able to turn down the adrenalin alert ready for first responder or evacuation. Until the phone call from his cousin in Pasadena, CA. “Are you sitting down?” she asks. “Because everything you own and stored in my basement in Hamilton is under three feet of water.” Yuri turned white.

It’s our first year of marriage and we’re moving three households, family heirlooms, and personal baggage (boxes and suitcases full) into various storage spots. One was his cousin’s place, a unit in a Hamilton development built on wetlands in a flood zone. It was rented to a tenant who didn’t care and her sister who lived only a hundred yards away also did not care to let us know the night before that the French drain was backing up very fast.

As soon as we got the call, I knew we were going. Morning coffee and newspaper became a foregone conclusion– not at this time – as was a straight ride down the Garden State parking Lot, a section of it closed due to flash floods. On our way, Yuri’s knuckles turned white with anger, at himself for whatever there’s reason not to take it out on his cousin. The one that lived in the same development. It took us over three hours for an hour drive. Maddening.

Upon arrival, I witnessed Yuri’s whole life in a jumble dragged out to the driveway. The rest remained in the murky brown water stinky from cardboard storage boxes– music, journals, writings, albums, photos, letters, family photo albums. We thought better of these cousins, who were closer to him in age and activity than his estranged sister, eight years older and galaxies away from Yuri’s life and work. It was a shocking disappointment and hostilities ensued, but work had to be done. No time to waste. How much could we save?

No hesitation and looking out for sharks or any other amphibious creature coming out of the drain, I waded in the muddied waters. Each time pulling up more treasures from water that rose past my hips– plastic bins that weren’t water-tight containers –his father’s cameras, family portraits looking out at me pleadingly, albums covers from recording artists we played during our early dating encounters. We rescued everything we could that day taking it to the Clifton homestead we were about to move into. We rode home in silence– Yuri counting up the loss. I’m thinking of what we saved.

Fortunately, the house was empty aside from Yuri’s recent studio setup. The following days were sunny and dry for the next couple of weeks– books, music notes, journals, photos, albums (records and their covers) were strewn everywhere inside and out, draped on a makeshift clothesline, tables, and chairs. It reminded me of a novel about the floods in Italy where volunteers came from all over the world to rescue and restore art treasures. No one else was able to come to save Yuri’s trove of over four decades of work, especially the hundred or so cassette tapes of original music, songs, and arrangements. I didn’t know how to handle this without destroying the content. Assessing the bulk of work on hand, I threw the entire bag of tapes into the freezer.

It wasn’t very long ago that I read an article about 16 mm film reels having been discovered in Alaska’s permafrost from back in the day when film reels often did not get returned to the distributors. Instead, the mostly silent films were dumped and buried, covered in snow and ice, frozen for a very long time. Reaching out to online experts, no one heard of this but concluded that the tapes should be okay frozen for 48 hours. Uncertain of that advice, those tapes remained in the freezer for over four years.

Every time I looked in, I felt a pang of guilt over the length of time passing by, the contents and how will the tapes turn out once defrosted. Yuri resigned to another torturous foregone conclusion, moved to the continuing restoration process keeping the emotional toll to himself. But I knew it was eating him up inside and tried to keep his mind working and fingers playing his violin during our travel to Italy for a screenwriting workshop (just before a tense and overwrought purchase of the Clifton homestead in 2013) and the gigs that followed. It took our bountiful garden in 2015 to finally come up with a solution. A daring one since it’s never been done and we had no idea if it would work – I tried to defrost one tape in a food dehydrator.

It made sense to me since I used it for plum tomatoes turning them into sundried tomato delight in a couple of days. Slow drying, even heat distribution, and patience. We watched the tape shed its top layer of frozen ice crust. After a few days, it was time to test the outcome. Kitchen testing. And it worked! The music came out of this analog element, something I used to make so many memorable party tapes that I would carry around tucked in my jean jacket. Cassettes can still be played in my Del Sol, coming from the same era. I also keep a No. 2 pencil handy just in case I need to tighten the tape.

While Yuri was amazed, he became immensely pleased with the rescue, recovery, and eventually recouping the work he had done in the analog world so many years ago. Also saved are the letters he wrote and received, journals, calendars of gigs, photos from every aspect of his life. It’s all there – truly a treasure trove of life’s copious road trips and adventure weekends where you make sure you have your favorite cassette tape along.

You might call them the Basement Tapes, or the Hurricane Irene Surviving Tapes, but we will decidedly, indelibly, until hell freezes over, forevermore, call them the Permafrost Tapes. Maybe that’s where some of our tenacity comes from. Never surrender. Never give up.