Not An Option Part 2 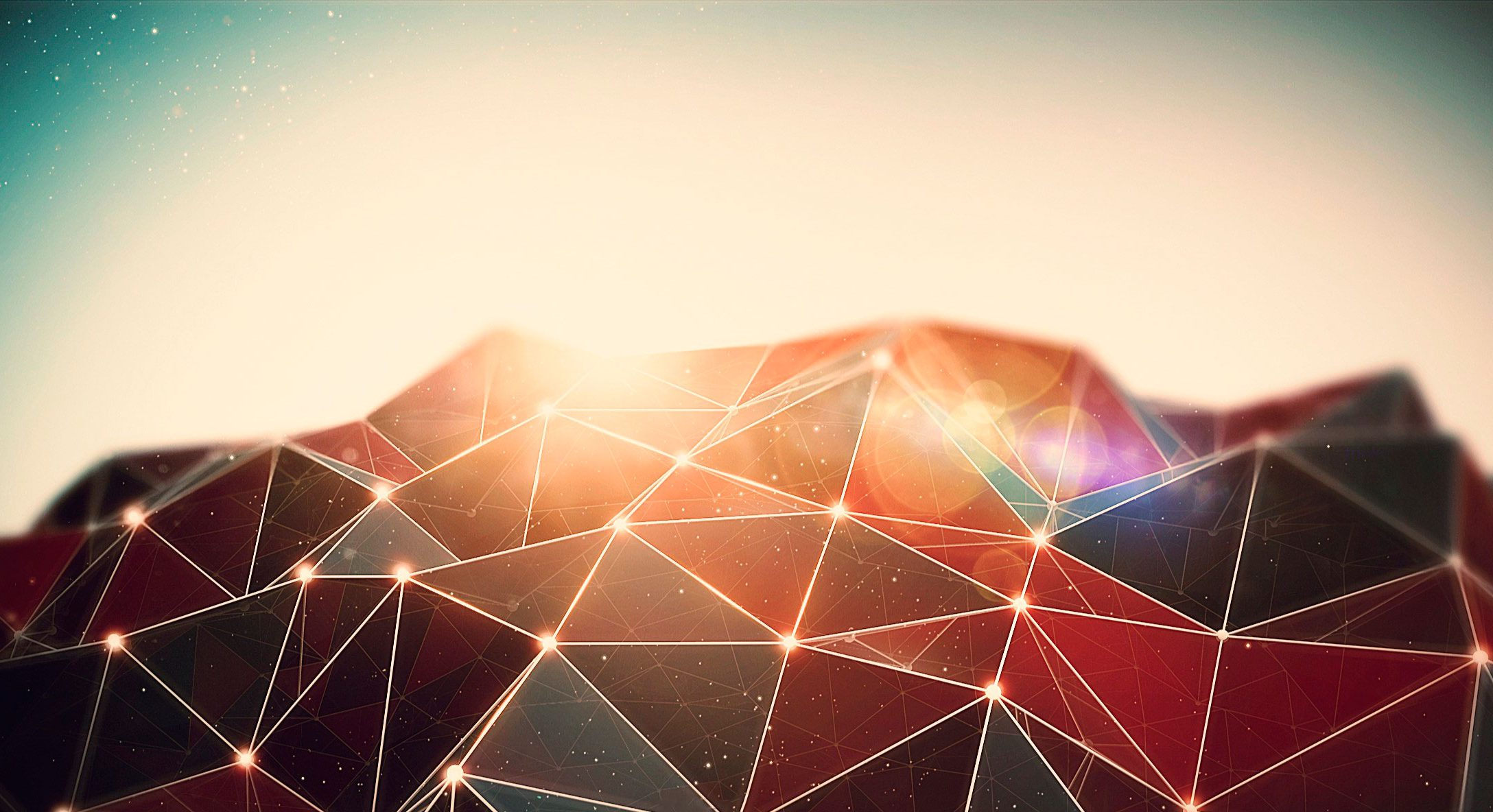 FRIDAY a.m. I call Lisa, Social Worker Extraordinaire who retains her cool despite my pressure for answers. Last night at 1 A.M. I write a long impassioned email to Chief Medical Doctor at Helen Hayes Hospital pleading Yuri’s case. This morning Lisa receives a call from the Case Manager to review Yuri’s notes and reconsider his application. She’s waiting to hear from Kessler. I share my concern with Lisa that it’s Friday and how will this ever be possible to get Yuri discharged and taken to a Rehab, wherever there is a bed available at this point? Have faith, she says, we have the whole day to make this happen.

On my way to Westchester, I stop in at Kosmic Korner and thank Maddie for her kindness. The store is touted as the “oldest hippie and CBD shop in NY.” Very good karma and I get some “Just CBD” tincture organic hemp flower to soothe my soul. The entire shop is soothing. I notice there’s a sign for a part-time person to man a table at an indoor flea market. A phone message flashes. Yuri on Facetime asks me emphatically, “Why am I still here???”

As I pull into the hospital parking lot, another message flashes an unfamiliar number – Kessler Institute. The young voice is cheery and notifies me that Yuri is accepted into their Rehab program. Kessler Institute, West Orange is rated #4 in the country for Rehab hospitals. After a few questions, she tells me they still don’t have a bed for him in West Orange, but Lisa told her we would take any bed available, either in Saddle Brook or Chester, NJ. “Yes, yes, yes.” I can’t believe our stroke of good fortune.

Just as the Visiting Hours start, I race to see Lisa. We did it. She’s the epitome of calm and let’s get this show on the road, arranging for discharge and transport to the Rehab. The transformation on Yuri’s face when I tell him the news goes from night to daylight. Relief and gratitude. We’re getting outta here. Today. Unbelievable until it actually happens. The ETD is 8 P.M. It’s Friday. A thunderstorm between 4-6 p.m. Flash flood warnings. Transport is usually booked by 2 P.M. It’s a long drive from Westchester, New York to Chester, New Jersey. High winds, hail, thunder, and lightning going on.

It doesn’t matter. We wait it out and things are done methodically. Yuri is unhooked and detangled some of them yanking the tubes out of him. Finally free from the tubes and cords that have been attached to him for the past eight weeks. Two months, one week, and three days. We talk about what has happened and what’s ahead of us. Yuri misses food and wants Rice Krispies with milk and sliced strawberries. When the Transport EMTs arrive, he jokes about wanting to stop on the way for ice cream. Ciao. He tells me as they leave. I’ll be there to see him tomorrow.

My drive home is like a magic carpet ride despite the treacherous sunset-shine-in-your-eyes that came out after the storm. I take my time and feel success– The Eagle Has Landed. It took only three days to get him out of the hospital and into a Rehab campus facility. It’s a miracle. Not only that, but I got the part-time job with Kosmic Korner manning the CBD-oil table at Middletown Indoor Flea Market and will be there on June 20th.

P.S. I get home about 9 P.M. and Yuri’s phone rings. A FaceTime call. The Transport took him to the wrong facility. They went to West Orange instead of Chester. I see his face. He’s saying, “It’s terrible, terrible.” I say, “You’re out of Westchester for the first time in eight weeks and almost at the finish line. It’s an endurance race.” I’m sure Yuri will have a story to tell about this episode.