Not An Option Part 1 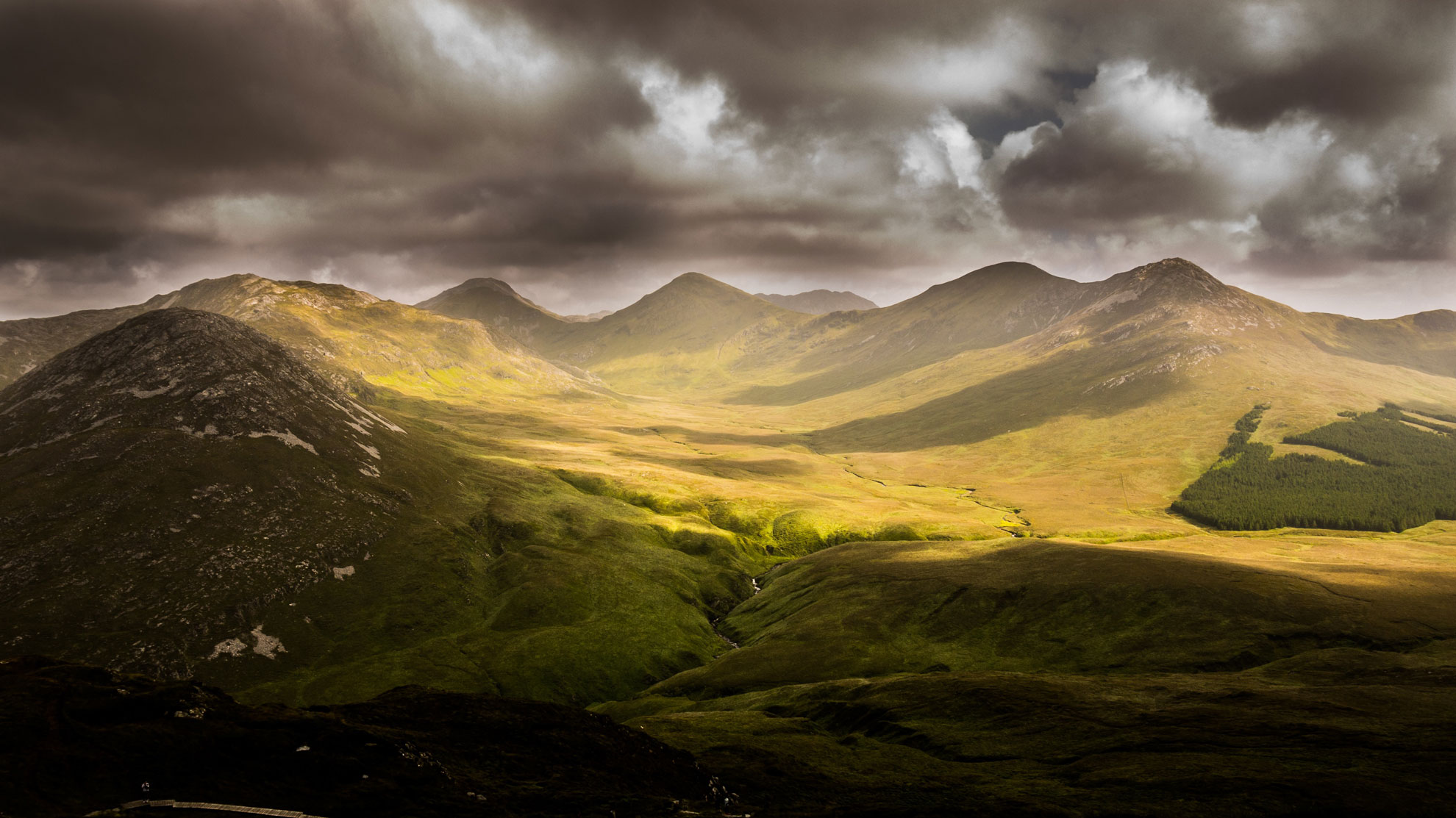 Back in the day, I worked as a producer on an independent film during my Maryland years. Disposable income of 2 mil for a first-time writer/actor/director and his guy friends. A team of hired professionals vs. animal house frat boys. We shot over 75K of 35mm film and only went over $350 in budget. It was hard work. One of the last scenes was shot on Kent Island, hot and humid and a hurricane coming.

By 2 a.m. the scene wasn’t working and the boy director wanted to rewrite it. Walkie-talkie calls came at me that we’ll have to call it a night. I yelled back, “It’s not an OPTION. Get it in the can before daybreak. No one is leaving until we do. There’s no option.” Sheer will over the obstacles. The job got done. Two days later, the hurricane hit.

WEDNESDAY. That’s how it felt. Like a hurricane. Yuri made it perfectly clear – he wants O-U-T (spelled out on the “communication board” of alphabet letters). A parade of medical teams pour out litanies as to why he should remain under observation – he’s not strong enough, they are testing his blood, lungs, heart, etc. as precautions. Yuri’s having none of it. He purposely spells out W-H-E-E-L-C-H-A-I-R, C-R-U-T-C-H-E-S, S-H-O-P-P-I-N-G C-A-R-T. No way I can convince him otherwise. So, I agree. It’s midweek. He cannot stay another weekend in the hospital.

The Attending Physician agrees that Yuri is medically ready to leave. Dismayed by the lack of proper care and physical therapy over the holiday weekend, he warns us about the next step. It might take longer than we want because Rehab facilities are not linked with Medical hospitals. They don’t have to take us. It depends on what works best for them financially as well as the medical/physical status of the patient. Two of the three Rehabs, Orange County and Helen Hayes Hospitals (H.H.) reject our referral. Kessler is interested but wants more information.

How did that happen? I spoke with the Case Manager from H.H. on Friday where she said that Yuri sounds like a great candidate. I called for an explanation. The condescending voice tells me she has been doing this for a very, long time, and from the Doctor’s notes, she determines he’s better suited for long term, nursing home setting. Was she kidding? She didn’t even see him. Long term? No way. Blindly assessing and assuming. Well, I know where that’s going. Nowhere.

On the way home I had to reach Patient Advocacy before they are out of the office. These phone calls can get emotional so I pull into a parking lot of Kosmic Korner, a CBD shop in Goshen, NY. Pleading my case on Yuri’s behalf, the P.A. agrees she could help with getting him the P/T he desperately needs to literally get back on his feet. The conversation is an emotional one and likely very visible because the woman closing up the shop comes over to me and asks, “Are you all right?” Genuine concern. I say, “Yes, I am now.”

But I’m really not. Yuri is adamant and angry at the bureaucratic runaround. By the time I get there for Visiting Hours 2 P.M. the day is done for most of the medical teams. Admin workers are 9-5 and usually out by 4:30 P.M. It’s a very small window to get any answers. I am frustrated by the attitude of the H.H. Case Manager. Was this an application for a school admission program? Her manner towards me -condescending and rude– is beyond belief. I should be choosing them if I feel, along with the medical teams, they are the best place for Yuri, NOT the other way around. I rage about this with a long-time friend who let me vent. Just breathe.

THURSDAY. I’m ready for battle. Queen Boudica comes out and I demand action from every accessible assistance. It’s super important to gain a champion who is empathetic and sympathetic to Yuri’s situation. Lisa, the Social Worker became the asset we need to move us ahead and out before the weekend. I say, “THERE IS NO OPTION.

I cannot leave Yuri in this unit another weekend.” But he doesn’t believe me. He asks, “When are we leaving?” I call H.H and ask that they reconsider. “I want the best for Yuri,” I say. The voice says it’s possible he will be reconsidered. “How long does that take?” “Weeks, maybe.” I throw the phone across the room. There is no description of the look on his face when I leave. Betrayal. He’s still here. Another night. And the weekend is looming ahead of us.