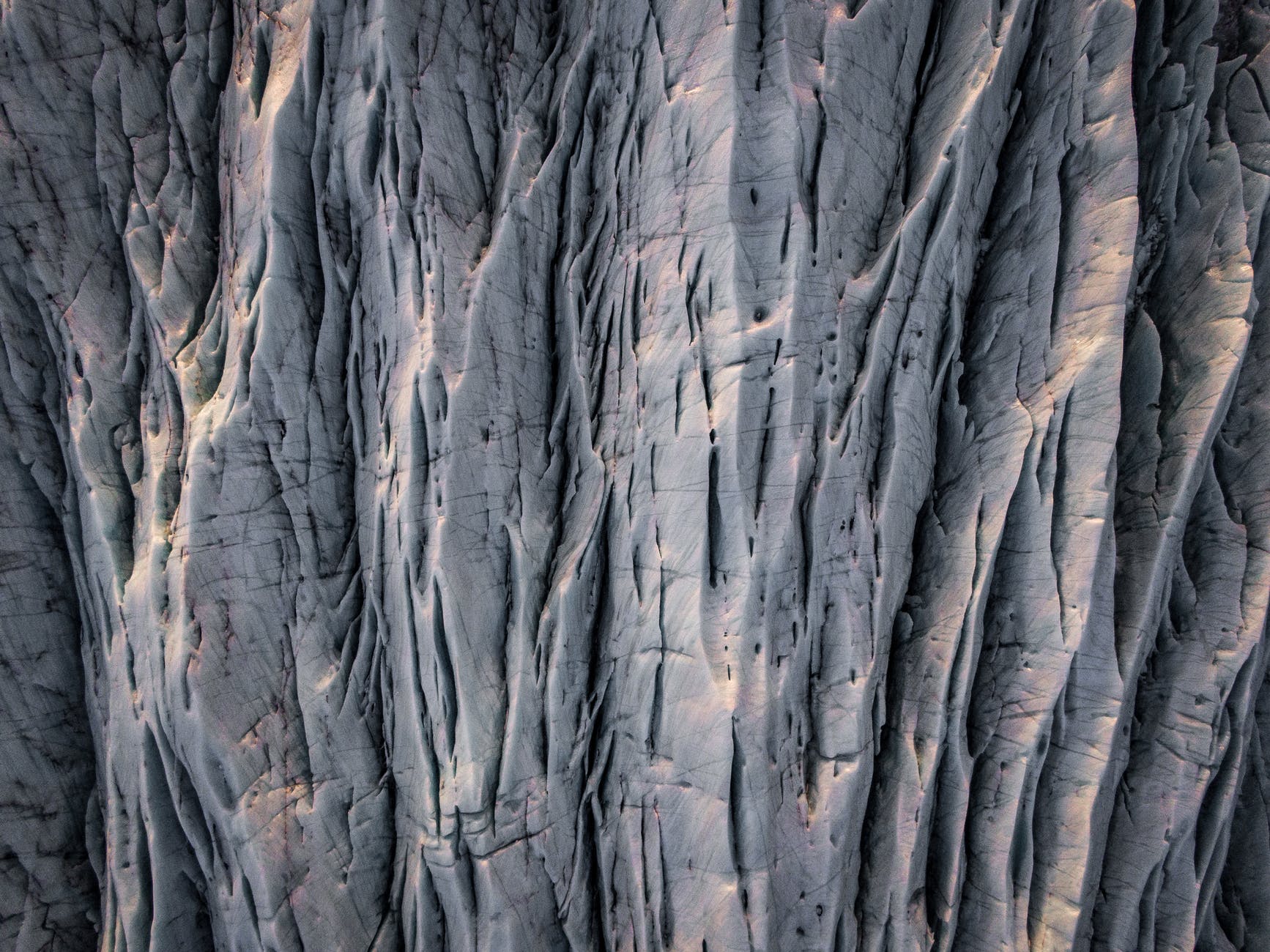 We decided to reschedule our trip to Block Island, a dream for the end of this month in time for clamming and a Yuri birthday celebration. The logistics were too numerous for it to work out the way we would like it to be so we’ll postpone the trip until September. We can’t postpone Yuri’s birthday, however, it’s tomorrow, June 16th.

From the 26-page Westchester Medical Center discharge notes, Yuri had to deal with twelve issues coming from the Monster – a type of systemic vasculitis, an extremely rare autoimmune disease of “unknown cause” with multisystem involvement especially the lungs, kidney, and upper respiratory tract as well as hospital infections and missteps – infection due to ESBL-producing Klebsiella pneumonia, Sepsis, Shock due to systemic infection, Volume overload and VRE bacteremia. It knocked him on his ass big time. He doesn’t remember a thing. Me? Scarred for life. (Not really).

I am much better now. Better to have the Knowns rather than the Unknowns. I’m also getting a better grip on what had happened to Yuri from the final day of his hospital stay and then into the Kessler Institute in Chester, NJ, an amazing rehab facility. During a long ICU stay, (40 days and 40 nights) muscle mass declines early and rapidly, up to 2% per day significantly higher in patients with a lot happening with issues going on all at once. But in a little over ten days (including two weekends) I’ve seen a hugely marked improvement.

Notwithstanding there were frustrating days, as Yuri found trying to position himself in a prison of sheets and pillows feeling trapped and unable to make it work. The few necessities were pared down to the call bell, the suction tube, and the room phone. All needed to be situated within his reach and grasping ability. Often the nurses on night shifts would come in, address the scheduled med, move the items, and forget to put them back. Argghh. Lots of tubing and wires tangled up in blue.

Dr. George spoke to me at length the other day and answered all of my questions that normally would be swirling in my mind before falling asleep usually just before dawn. Often restive rather than restful, I would go out onto the open porch overlooking the lake, feeling the night air under the star-filled night sky. Questions. Ask the questions. He told me Yuri is doing well but is still frail having gone through so much. He’s been a very sick man.

Yes, the complicated balancing acts saved his life in the ICU, but now the balancing acts we’re into feel much different and inclusive. They continue daily in the physical therapy gym as well as the monitored medications on the tail end of the Monster, yet it’s an atmosphere of being helpful to one another with positive support. Intensive P/T O/T (physical and occupational therapy) have Yuri working those muscles back to where they will function to at least 75% with him only needing 25% assistance by the time he is discharged. He’s not able to stand or walk but that’s going to happen soon.

Yuri’s reflective outlook delights the young physical therapists who are curious at his thoughtful parallels of music theory with longevity in the world of music performance. One of them cheerily wheels him in as I arrive. He requests to feel human again so I wash his hair taking care not to disturb the trach collar, the aides warn not to allow water into it. Then they give us privacy. He chooses the music the way he does at home for our listening pleasure. It’s the right mood. We listen to Bill Evans ’64 ’75 and I take my time. Alone together and lovely to be in the moment again with the one you love.

The respiratory therapist comes to see him and caps the trach. She notes it can come out in a couple of days. Most of his other medical intrusions are healed. While he remains under the watchful eyes of the doctors and nurses, the aides and staff all move in sync, working together merging in the right direction albeit it feels very slow-mo. I don’t care. He survived. He’s here. He’ll be home soon. I’m thankful.

P.S. Yuri has a new computer and practices occupational therapy accessing his Facebook page and if you notice, adds his two cents to the posts. Email is yurijazz@gmail.com He would be happy to hear from you.