9/11 Remembered: I’ll Be Missing Your Love 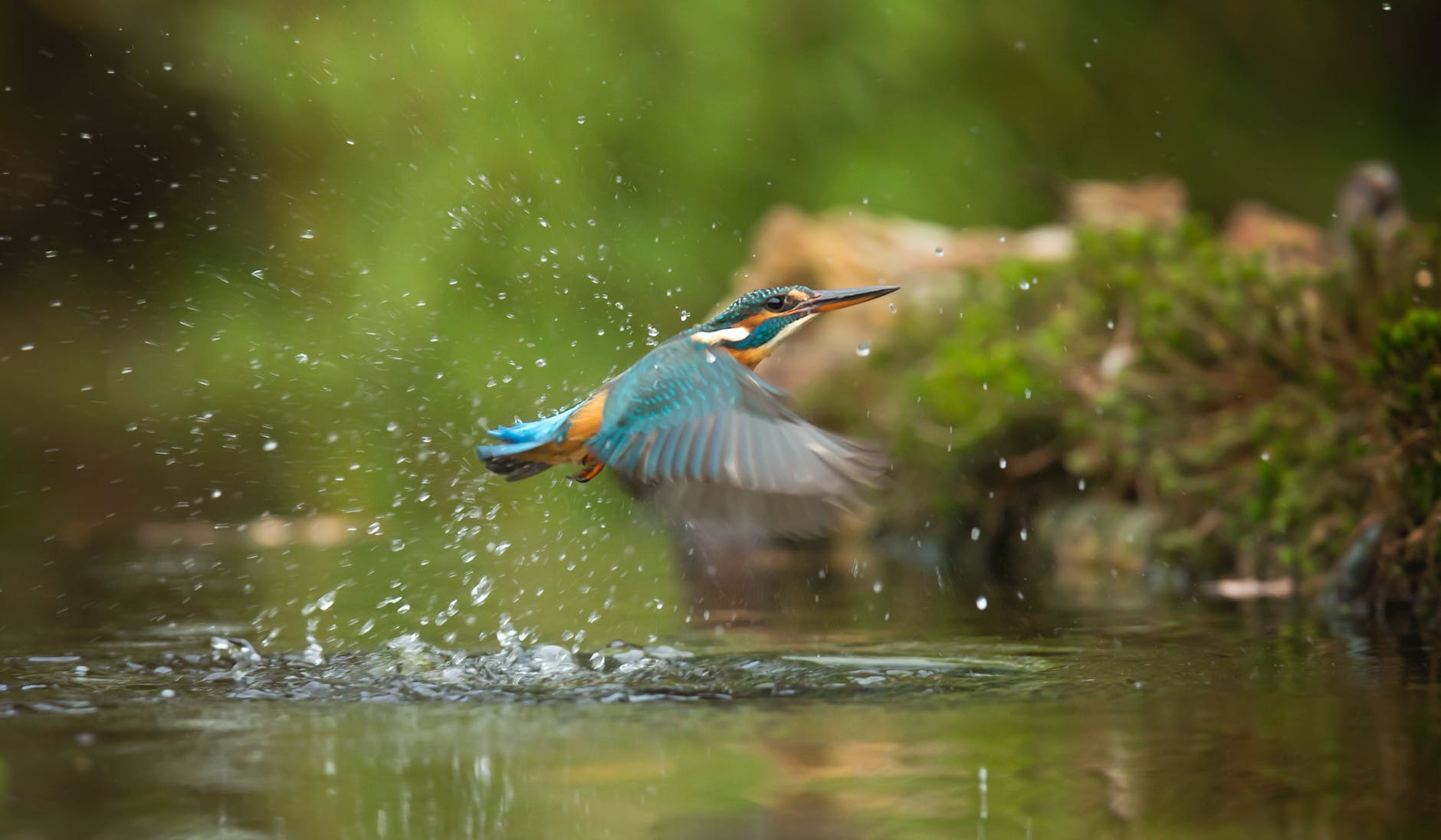 The day was beautiful– crystal clear, blue skies, a slight breeze. Both Yuri and I remember that day, September 11th, 2001, vividly despite the fact we were hundreds of miles and worlds away from one another’s arms and sympathies. Nevertheless, while he was working in his studio in Roselle mixing audio to meet a deadline, I was walking along the pathways of Sligo Creek Park in Silver Spring, Maryland enjoying the last vestiges of summer days, keeping an eye out for the Kingfishers that were repopulating the area just inside the Beltway.

Neither one of us knew what happened at that exact time but it must have been a hit as if we were one “us” in a state of collective consciousness. For whatever reason, I cut my walk short. Got home. Turned on the tv and watched in horror. I screamed to myself it was the end of the world. All I could think of is that it’s Tuesday. My sister was in New York City that day, her chiropractic office on Fifth Avenue across from the New York Public Library. Frantic calls that day likely jammed the networks all over the country. My brother-in-law allayed my fears, she was okay but everything was shut down in and out of the city. By then, I watched the third plane explode into the Pentagon.

Truly, that day was the end of the world as we knew it. It was a dark day in America and I felt helpless. Living along the hospital emergency route, the sirens blared for hours. The blue sky turned smoky gray – its wisps leading towards the Pentagon. Watching my immediate environment as well as the news-casts for the rest of the day, I was mostly affected by the exiting masses from Tribeca now completely covered in dull white ash, plumes of thick gray smoke behind them. The throng became one large amoeba moving in free form, around obstructions, there were no cars, no transportation, a dazed mash-up of kinetic motion filing one behind the other, in an orderly yet solemn manner across highways and bridges, just to get home.

While on the other side of the disaster, a dispassionate moment was taking place where crowds of people evacuated from their work and buildings, my sister included, streamed uptown to donate blood for the victims that everyone thought would be overspilling in hospitals. But there weren’t any victims to attend to as doctors and nurses waited for arrivals that would never come. At least not the number that was thought to have possibly survived. The potential blood donors were turned away, told to go home if they can, because there wasn’t a need for so many blood donations at the time.

Meanwhile, another sister, the travel agent, was supremely busy trying to get her clients back home after being stranded by the plane groundings. It was a time when online bookings had been cutting into this profession, but it quickly became very clear and necessary to have very knowledgeable and resourceful agents do their job at a time when America shut down its airspace. Also, there were places where people found themselves being taken care of by the local population offering a compassionate measure of comfort and support. This story, first printed in the Record, about a Canadian town’s kindness on 9/11 became a Broadway musical in 2017 Come From Away.

Inspiring and emotionally moving stories encouraged me to do something in the days following. So, I registered with FEMA online for volunteering but did not have the first responder/medical training criteria they were accepting. Instead, The Salvation Army accepted and assigned me to a warehouse not far from the Pentagon. Driving across the bridge, past detours and checkpoints, the smoke hung darkly over the place of impact. No one could believe this happened and everyone had a story.

For the next three weeks, I worked alongside mostly senior citizens, emptying eighteen-wheeler truckloads of donated items coming from all over the country and organizing the contents into a consignment for shipment overseas to where American soldiers were stationed. The efforts resulted in promotions for overseeing a wider segment of the warehouse as well as coordinating the volunteers, their schedules, and workloads. It was an amazing few weeks until other federal agencies took over as the days passed and imminent fear of more attacks waned. It was time to mourn the victims and grieve with the families.

The one thing that Yuri was able to do that day do was to write I’ll Be Missing Your Love, the heartfelt words and music that can be just as powerful as prayer, uplifting the spirits of so many who still remember exactly where they were, what they were doing, and how they felt the moment this terrible tragedy occurred that changed the world as we know it. Light candles say prayers, listen to their stories. It’s what we can do. On September 11th, 2021 I will be going to donate blood to a Blood Drive organized by the New York Blood Center. It’s something I can do.