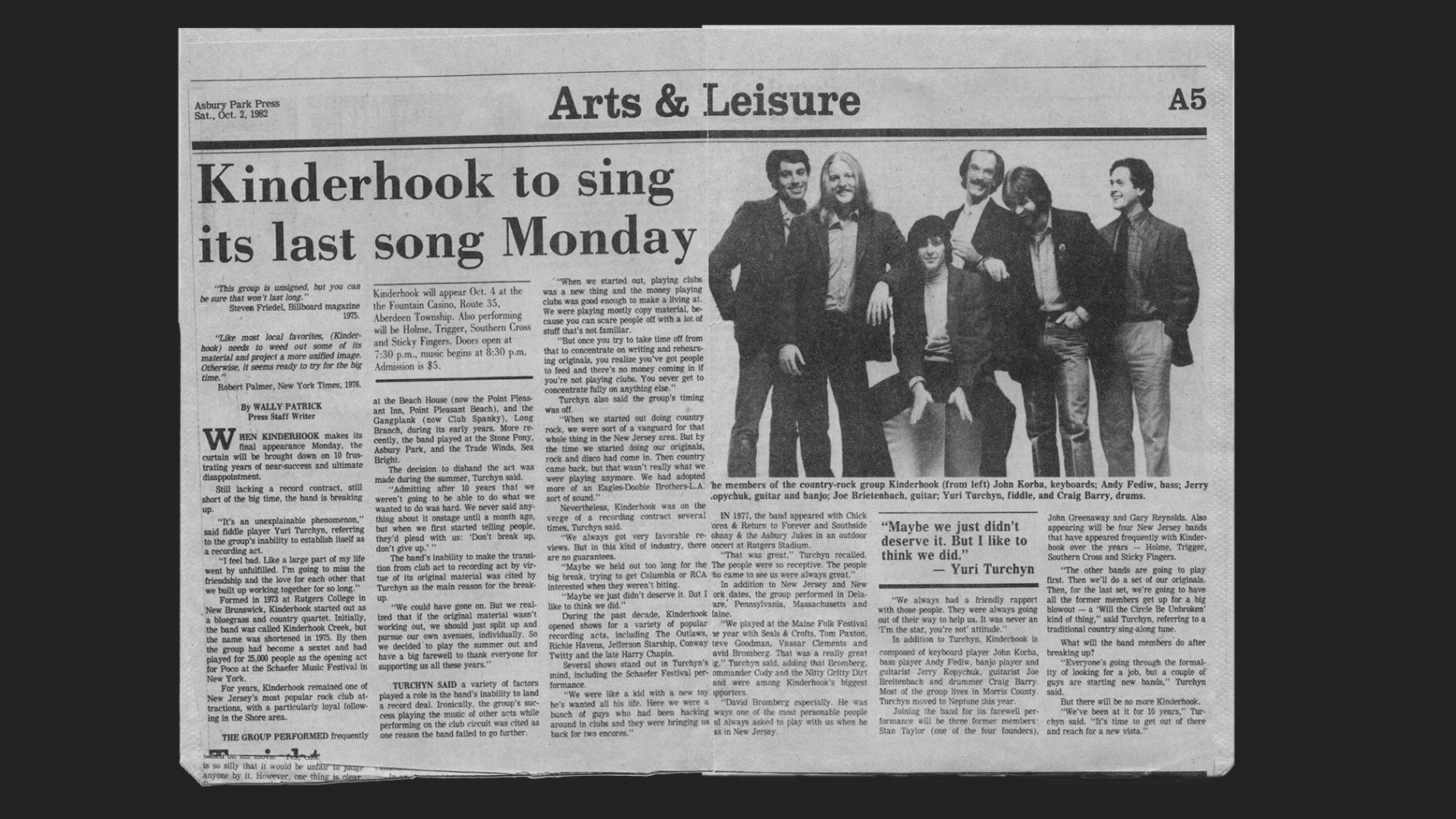 There will always be a recalling of an event when an immense upheaval creates a collective memory for all times. 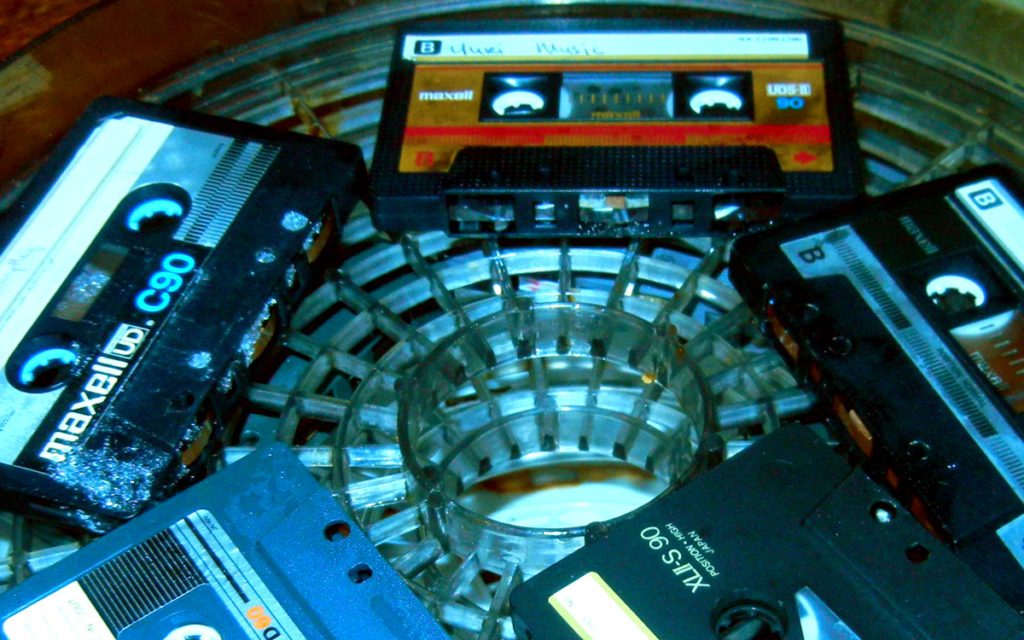 This morning we did what normally we’ve done since our marriage and on a Sunday in August 2011, we were reading the paper about Hurricane Irene blowing through the weekend. I stayed up all night. 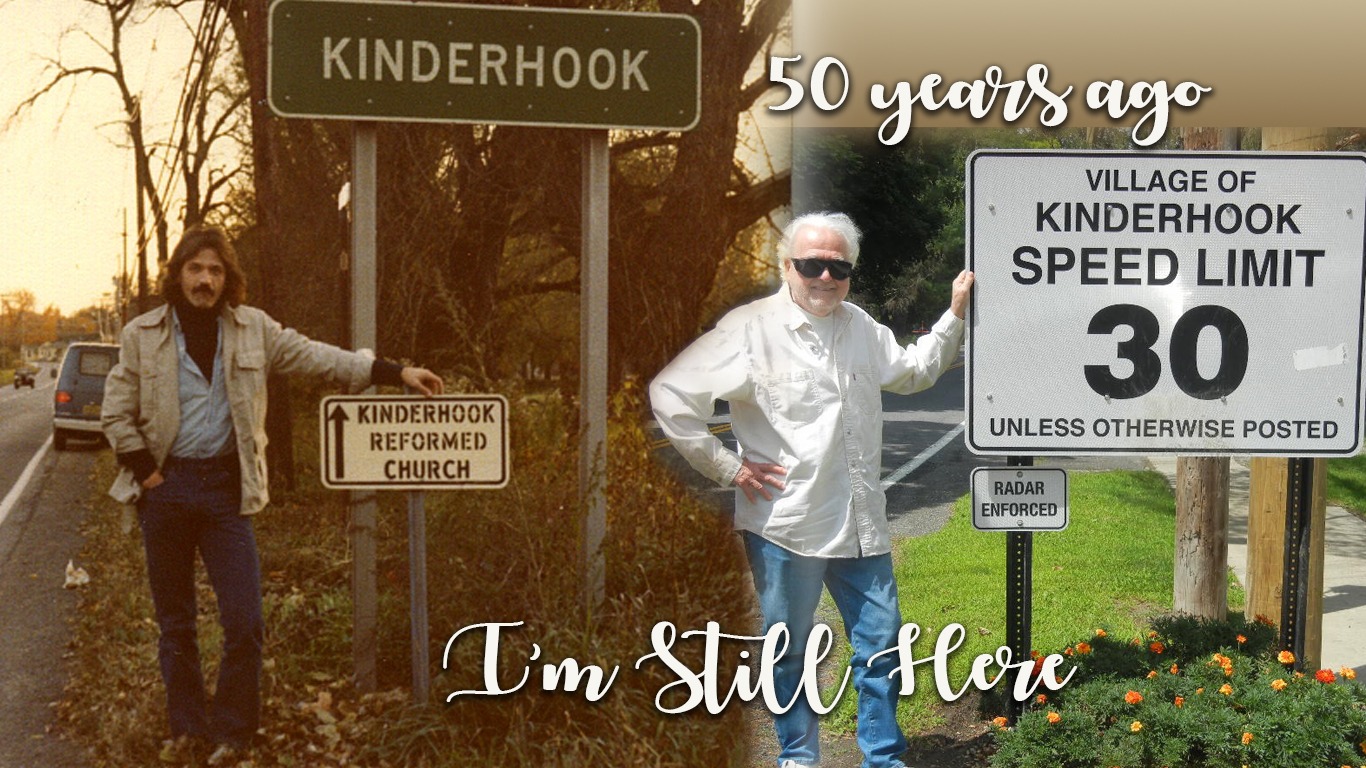 Fifty years ago, in August 1972, near the guest campsites, an Eagles tune drew Yuri to a parking lot where he joined Jerry Kopychuk and Andy Fediw in a harmonious blend of mellifluous vocals. 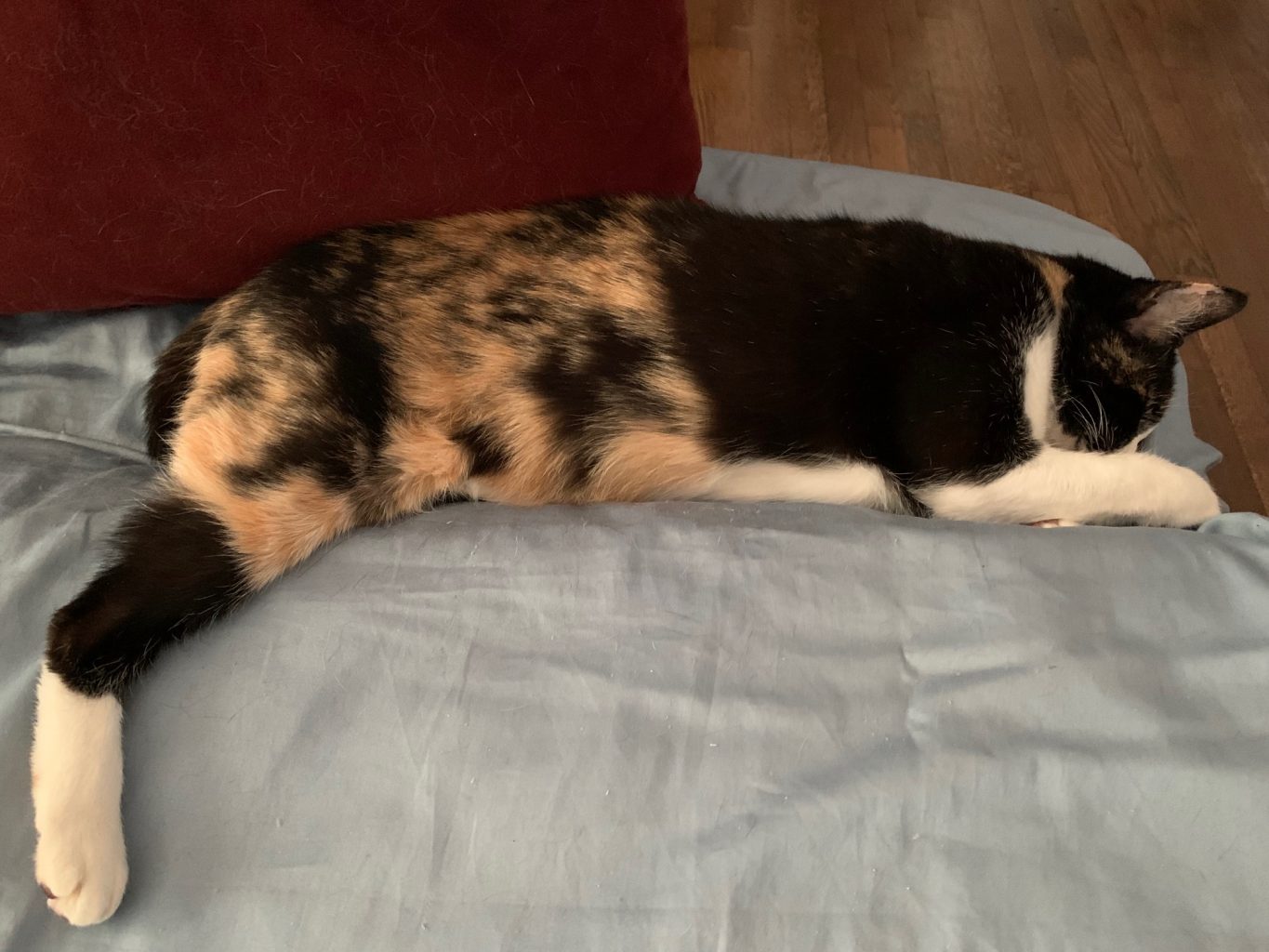 Yuri’s next stage of recovery includes a fist bump from his nephrology doctor, “keep doing what you are doing.” and natural therapeutics working with his speech pathologist extraordinaire. 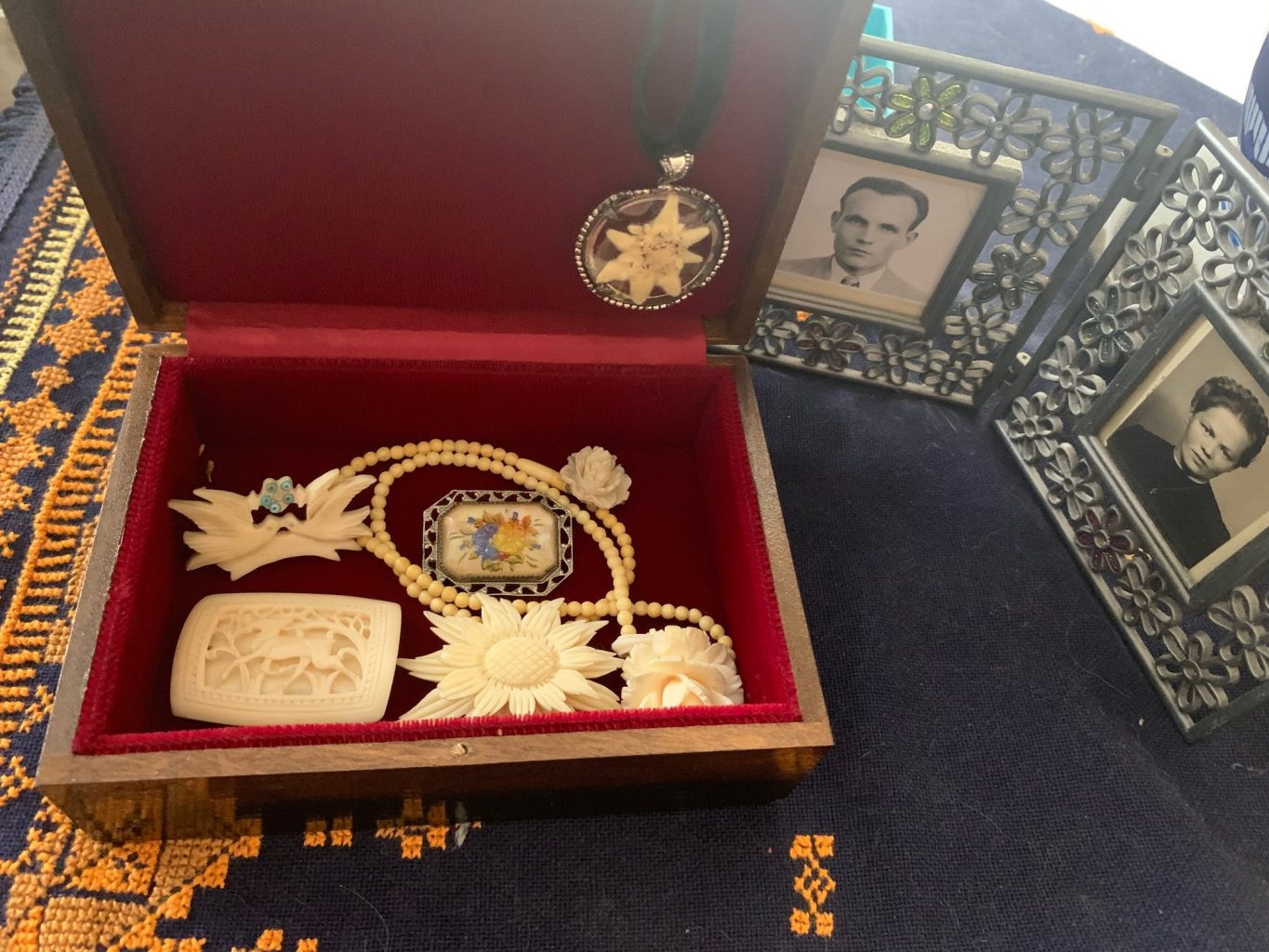 Last week was the fifth week after being discharged from the hospital. We’re told it can take five weeks to recover from a one-week hospital stay. That means we have four more five-week recovery components to go. 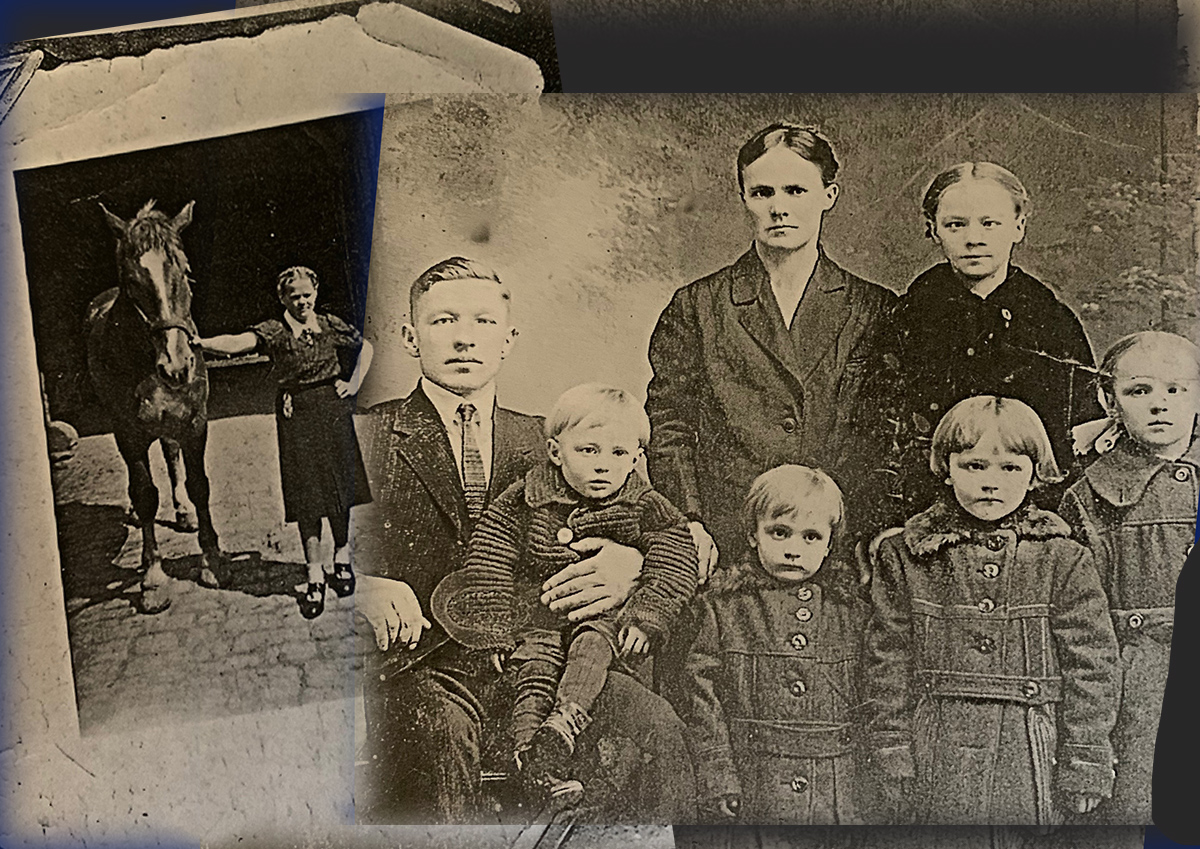 Where does strength and resilience to face the unknowns come from? It’s the will to live that produces biological changes influencing a positive outcome. July 15th would have been my mother’s 100th birthday. It was also the day she died, a beautiful summer morning 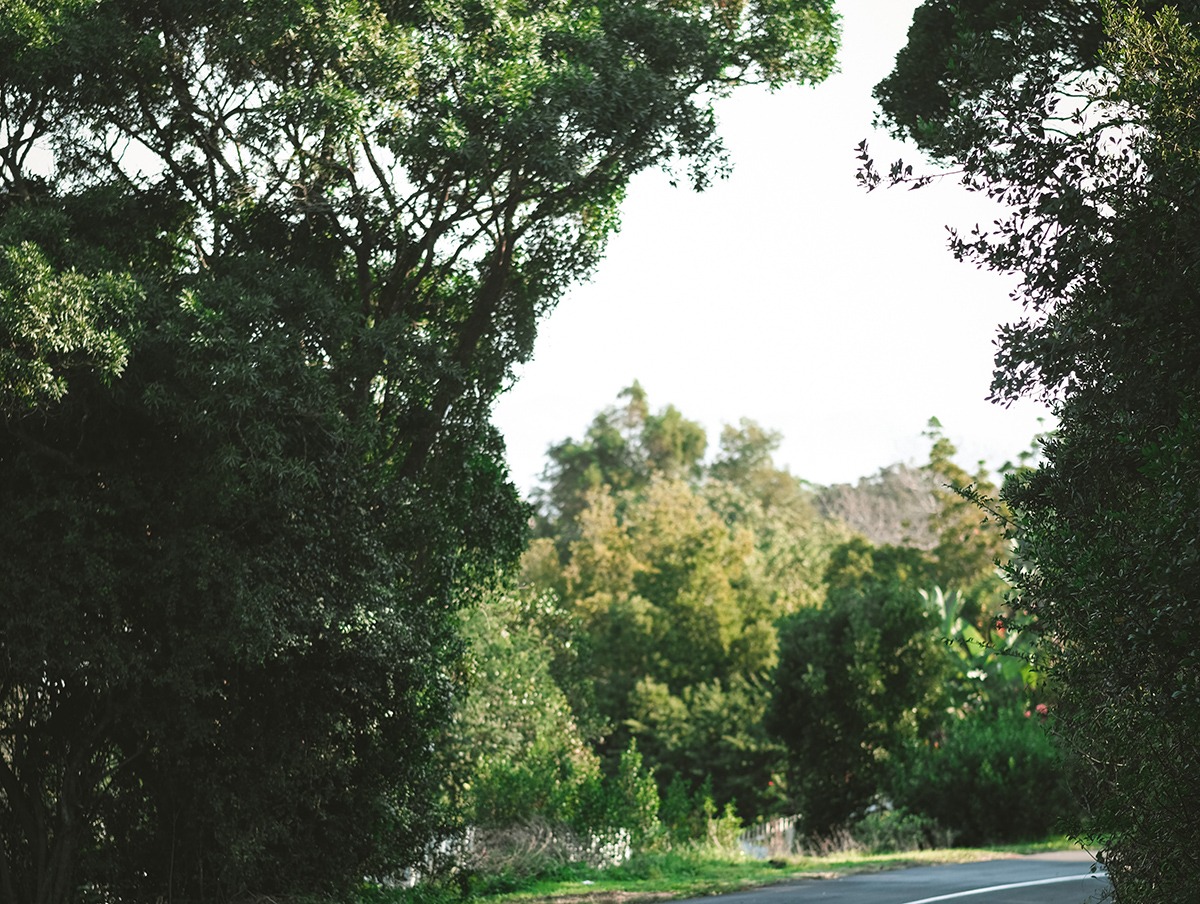 It’s hard to tell if the lingering effects of the illness that caught us off-guard are in remission. Psychoneuroimmunology studies how the mind, and the brain have effects on a person’s vulnerability and resilience within the context of the disease. 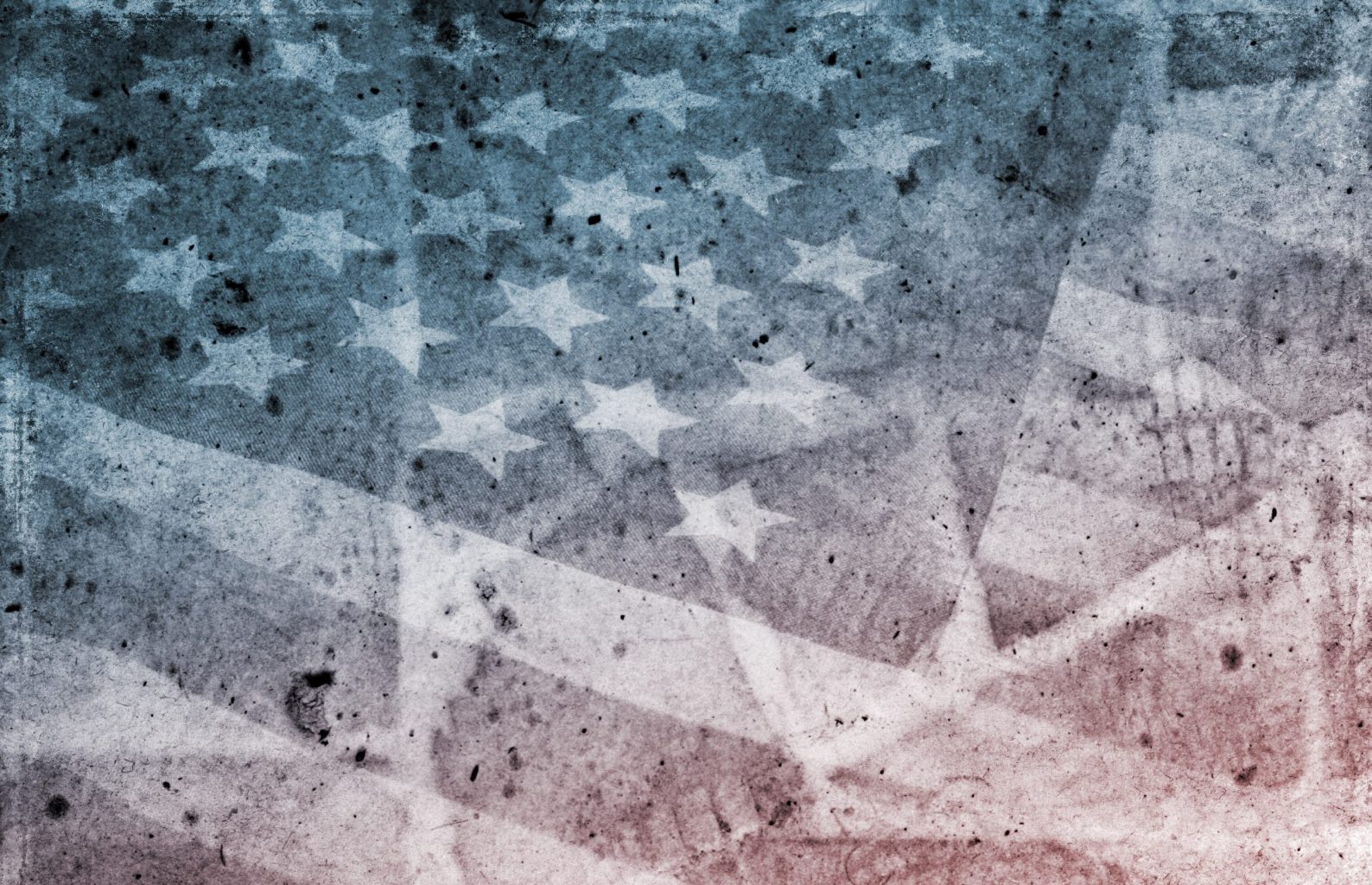 It’s Saturday afternoon of this Fourth of July weekend and I’m sitting in the hospital Starbucks waiting for Yuri to go through his three-hour outpatient treatment. Unlike most of the employees in the hospital, we don’t get weekends off when scheduled, no matter if it’s a holiday weekend. 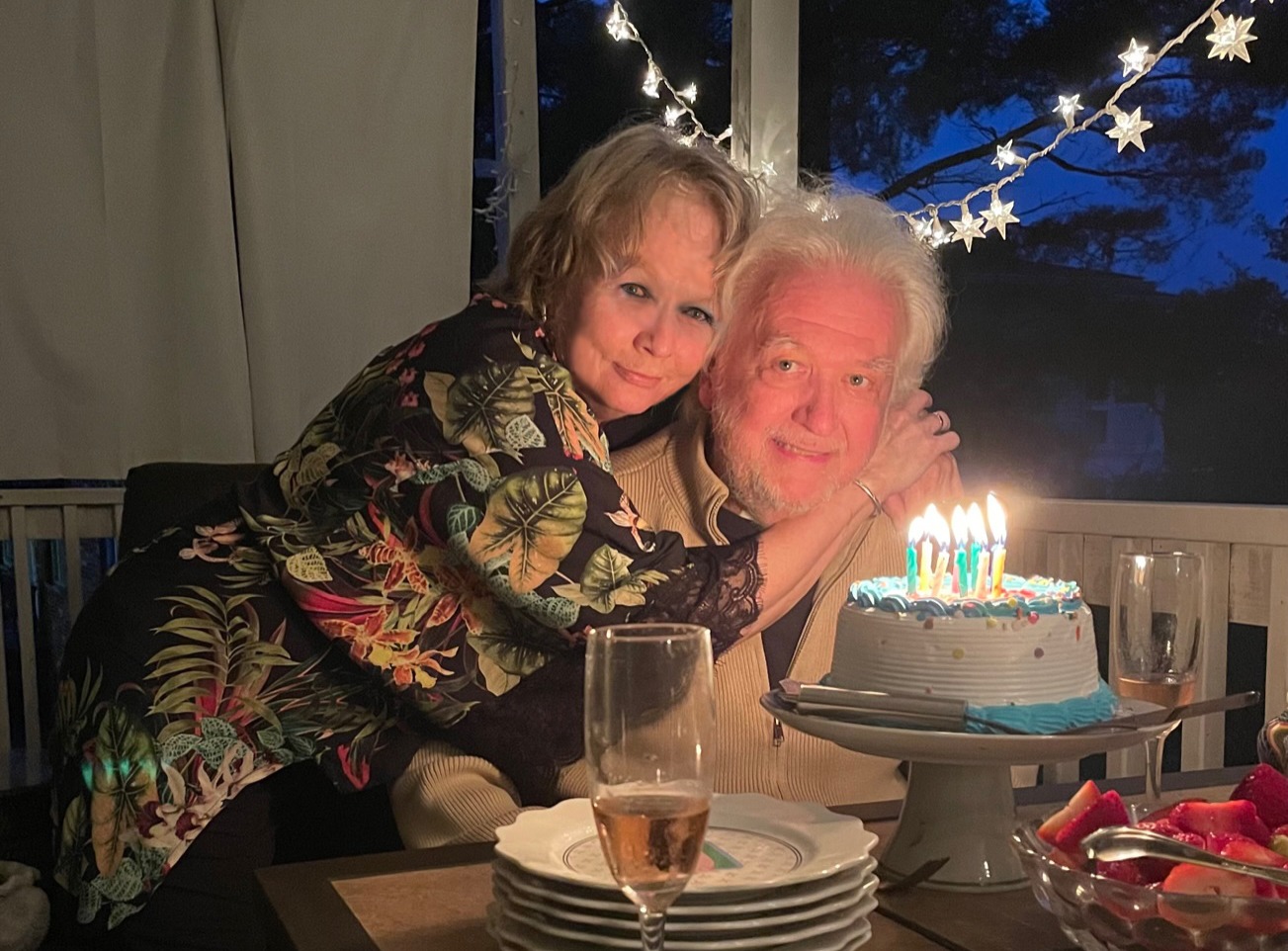 Altogether, this blog starts out as a memoir based on a true story of an ironic health scare with Yuri getting himself out of the medical system in time for his birthday. I promised I would get him home for his birthday and we made it happen. 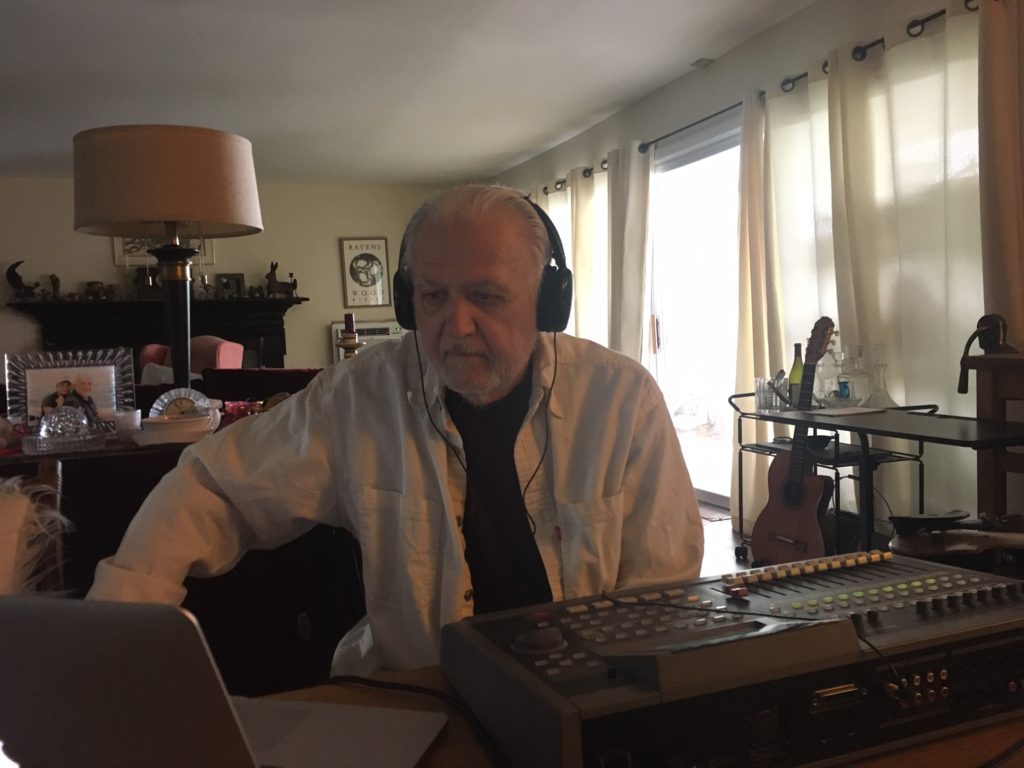 It’s how I feel whenever someone enters Yuri’s room with an announcement that throws us for a loop. It happens on Friday when our preparation for Saturday’s discharge comes to a screeching halt.

Yuri and I are single-minded and will find a way to make it work. What we know is that you can’t change the nature of the world, but you can get small miracles from time to time.

After the first Round 1 of Yuri vs The Monster (aka the Crusher 2021), I put in all information about his First Encounter (Newton Hospital), Return to the ER (Bon Secours) Flight With the Valkyries to Valhalla, New York (Westchester Medical Center) Bill Evans Club Night (Kessler Institute of Rehabilitation).